“You did not do good bro:” One of two men accused of beating elderly man to death sentenced

NOW: “You did not do good bro:” One of two men accused of beating elderly man to death sentenced

MILWAUKEE (CBS 58) – It was an emotional day in court Friday as two homeless men accused of killing an elderly man dying of cancer were sentenced.

The two men are charged with forcing their way into the Greendale home of 76-year-old Kenneth Latus last October.

Police say they stole his wallet with around $160 inside before suffocating him and tying up his body. Both men admitted to the crime.

On Friday, both sides agreed that Fleener was responsible for most of the violence, but both suspects were seen celebrating after the murder. 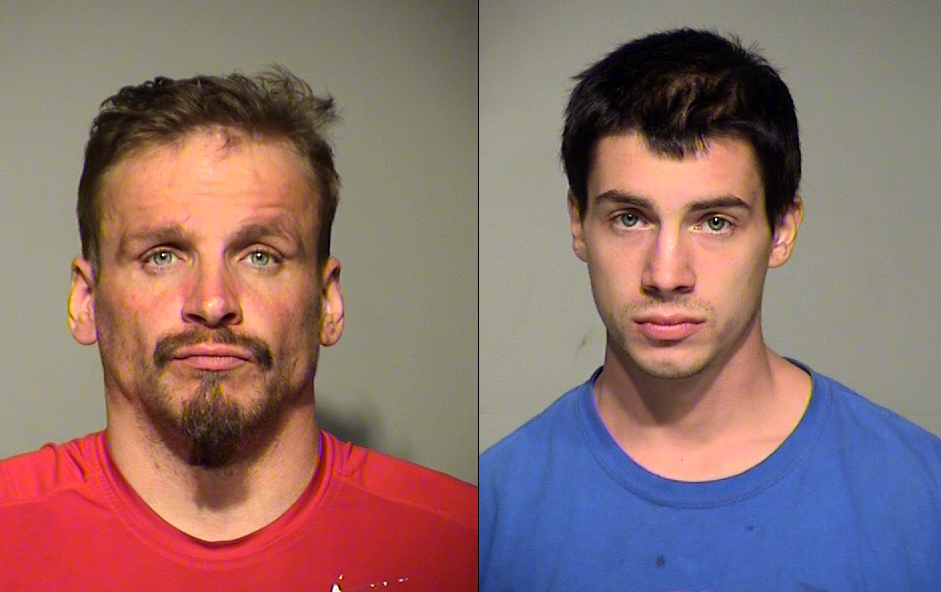 In court on Friday, the district attorney showed video of the two on a Milwaukee County bus right after the crime holding the stolen money. The criminal complaint says they were overheard saying “we did good bro.” 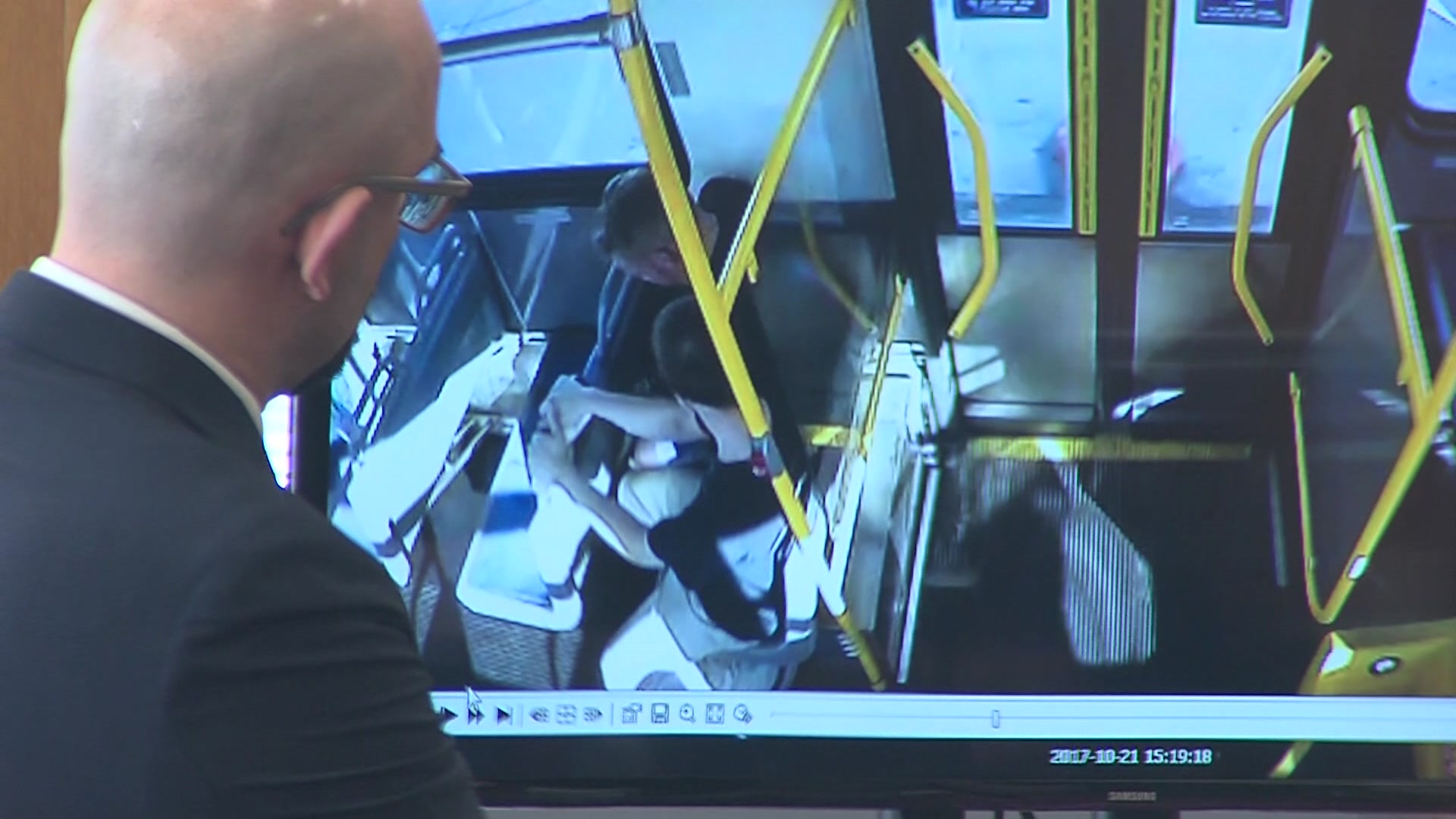 Kenneth’s son had a message for the men.

Fleener is facing up to 60 years in prison.