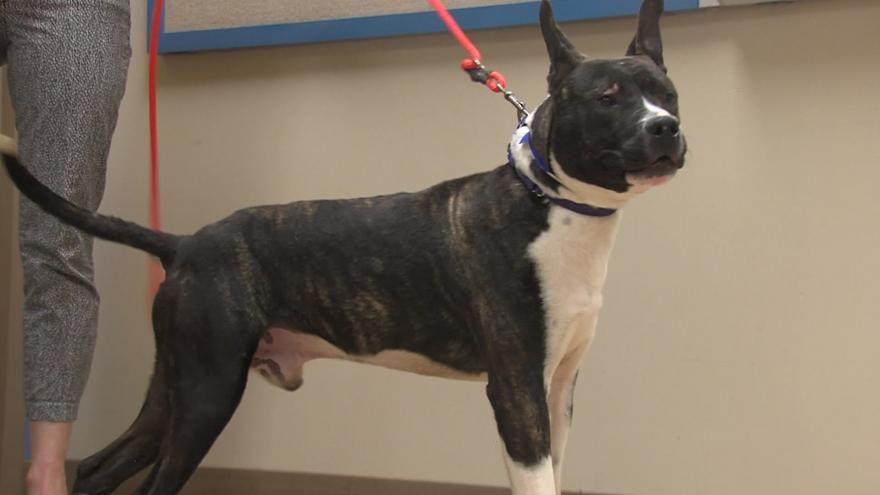 RACINE COUNTY, Wis. (CBS 58) -- A 10-month-old puppy that was beaten with a pipe was found to have an "orthopedic injury" following X-rays, according to the Wisconsin Humane Society.

WHS says because of the ongoing investigation they aren't able to release specific details but say the pup, Rocky, is recovering.

A criminal complaint says Rocky was beaten by his owner, Terrence Howard. Howard was later arrested.

The humane society says they will continue to care for Rocky until he is healthy enough to be adopted. They say he is in great spirits and that his favorite food is crunchy peanut butter.

Donations for Rocky are being encouraged to cover the cost of his care and can be made at wihumane.org/donate or by calling 414-431-6119.