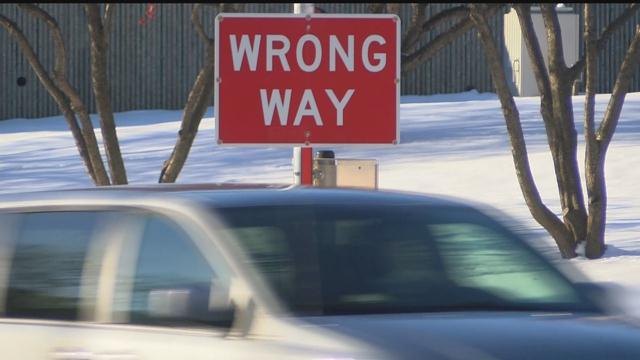 A new round of new devices on local roads aimed at clamping down on the number of wrong way drivers.

The hope is to alert law enforcement sooner.

These new sensors are up and running as of today and it's all to prevent people from falling victim to a wrong way crash.

The Wisconsin DOT now has 11 new sensors near different freeway ramps to alert people if they're driving the wrong way.

The area already had 8 sensors that were installed in 2012.

New locations include Northbound I-43 at Silver Spring, 894 at Beloit and 894 at Capitol.

All to help prevent wrong crashes, that are often times fatal.

The Milwaukee County Sheriff's Office is immediately alerted when a person continues the drive the wrong way.

Research was done to see which areas may be a little tricky for drivers.

Most importantly, to help prevent drunk drivers from harming someone else on the roads, especially at night, when officials say these accident are more likely to happen.