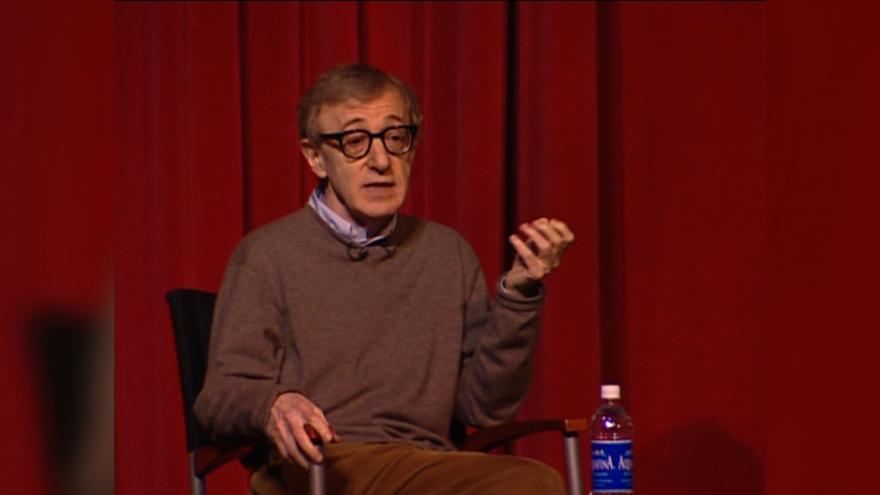 NEW YORK (CBS NEWS) -- In an interview with "CBS This Morning" co-host Gayle King, Dylan Farrow detailed the alleged sexual abuse by her adoptive father, actor and director Woody Allen. At the age of 7, Dylan told her mother, actress Mia Farrow, that Allen had molested her.

Allen has always denied the allegations and has never been charged with a crime. Dylan Farrow has stood by her story for more than two decades. She first went public with her accusations in 2014 with an open letter in the New York Times.

Below is Allen's full response to "CBS This Morning":

"When this claim was first made more than 25 years ago, it was thoroughly investigated by both the Child Sexual Abuse Clinic of the Yale-New Haven Hospital and New York State Child Welfare. They both did so for many months and independently concluded that no molestation had ever taken place. Instead, they found it likely a vulnerable child had been coached to tell the story by her angry mother during a contentious breakup.

Dylan's older brother Moses has said that he witnessed their mother doing exactly that – relentlessly coaching Dylan, trying to drum into her that her father was a dangerous sexual predator. It seems to have worked – and, sadly, I'm sure Dylan truly believes what she says.

But even though the Farrow family is cynically using the opportunity afforded by the Time's Up movement to repeat this discredited allegation, that doesn't make it any more true today than it was in the past. I never molested my daughter – as all investigations concluded a quarter of a century ago."

“I loved my father. I respected him. He was my hero. And that doesn't obviously take away from what he did. But it does make the betrayal and the hurt that much more intense.” -- @realdylanfarrow tells @GayleKing #FarrowThisMorning pic.twitter.com/QvuNI3sxJg