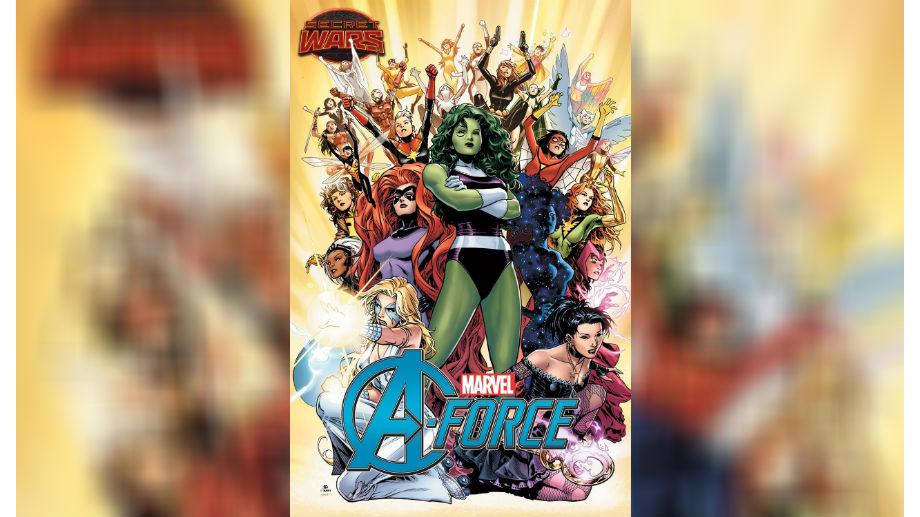 On the heels of a year that saw advances for female action heroes in comics, TV and film, Marvel Comics is ready to take it to the next level.

The company announced that this summer will see a brand new comic book team of Avengers -- replacing all other teams and comprised entirely of women.

It's a move reminiscent of the X-Men. Their name? The A-Force.

Marvel made big headlines last year when the title of Thor was transferred to a female character. Both these big announcements came along with much hoopla on ABC's \"The View.\"