Woman sentenced for killing husband and their live-in mistress 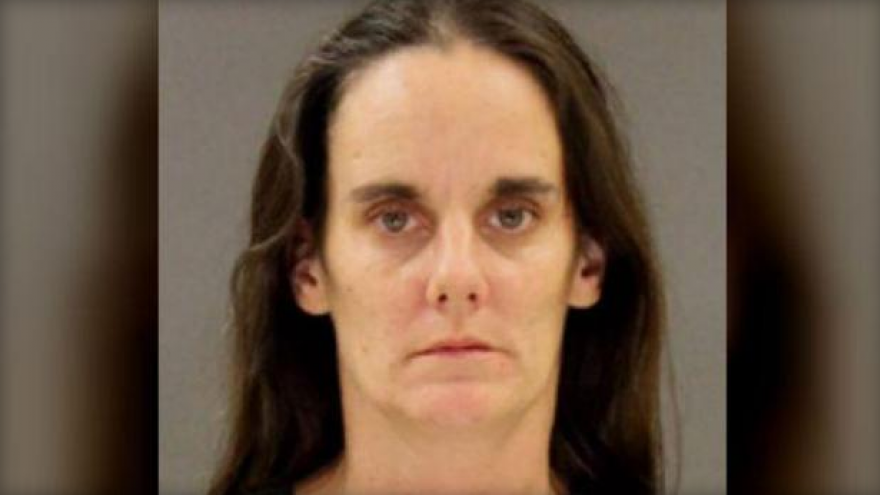 ANNAPOLIS, Md. -- A woman convicted of killing her husband and their live-in mistress has been sentenced to 60 years in prison.

The Anne Arundel County State's Attorney Office says in a news release that 44-year-old Ann Anastasi was sentenced Tuesday. She entered an Alford plea to two counts of first-degree murder in December, acknowledging there is sufficient evidence to convict her without admitting guilt.

Prosecutors say in October 2015, police found 40-year-old Anthony Anastasi Jr. fatally shot and 25-year-old Jacqueline Riggs stabbed to death in the basement of the home in Lothian, Maryland, they shared with Ann Anastasi.

Investigators say all three had been in a sexual relationship. But documents show the husband and wife's marriage was fraught with conflict and domestic abuse and that at the time of the killing, Anthony Anastasi and Riggs were still in a relationship, but he and his wife were not, CBS Baltimore reports.

Prosecutors say Riggs and Anthony Anastasi had moved together into the basement.

Ann Anastasi called 911 several hours after the killings and reported that her husband had killed himself, reports the Capital Gazette. She appeared surprised when told Riggs was dead as well, and then tried to paint the crime as a murder-suicide, the paper reports.

But investigators found that the gun near Anthony Anastasi's body was not the one used to kill him, and found Ann Anastasi had gunshot residue on her clothing and hands, the station reports.

"Ann Anastasi destroyed multiple lives by coldly planning these murders and manipulating children into executing her vicious plan," Anne Arundel County State's Attorney Wes Adams said Tuesday. "Were it not for Mrs. Anastasi at the helm of this scheme, the victims would still be alive today."