Woman on her way to mother's funeral dies in traffic accident 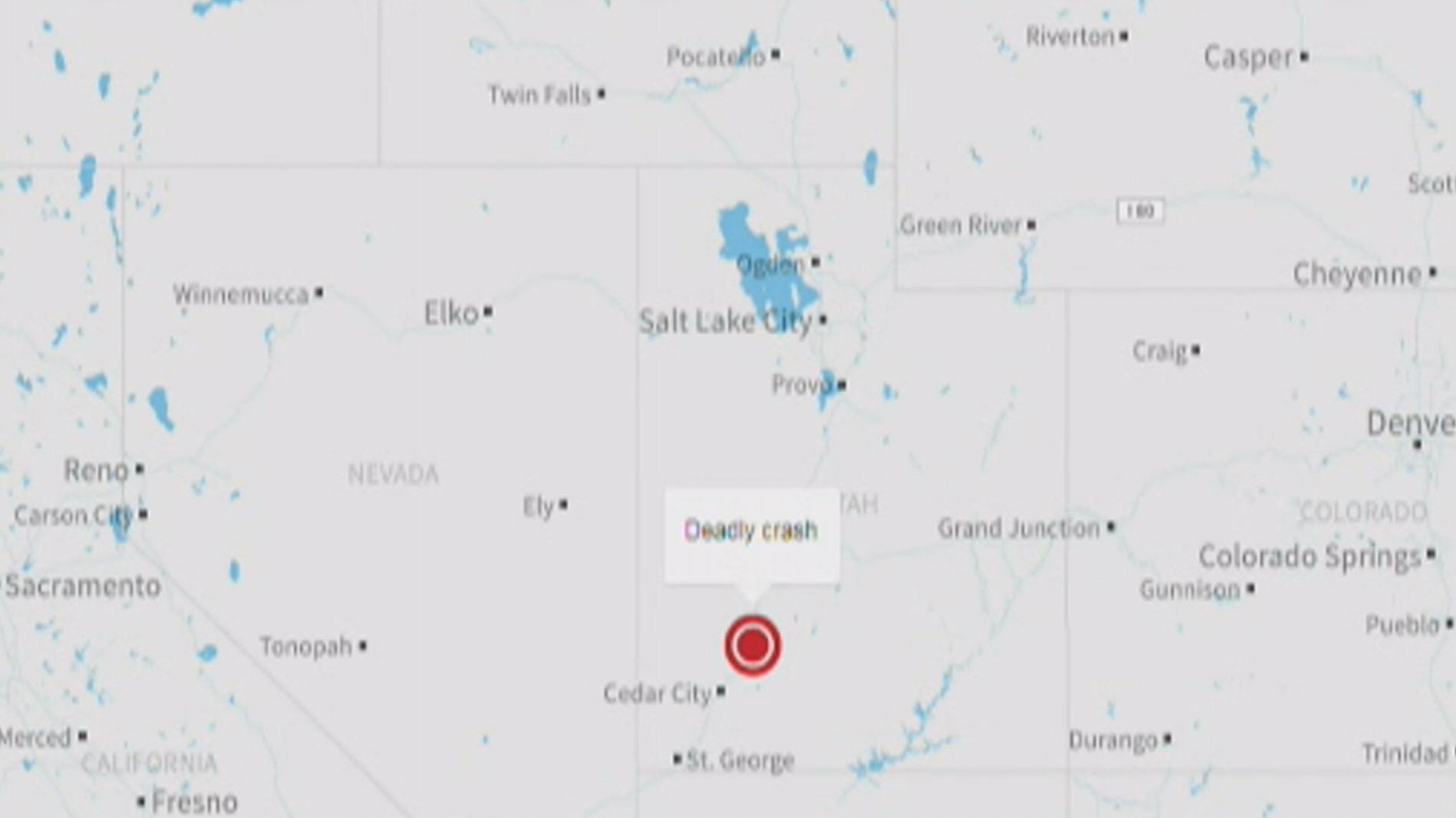 (CNN) A woman died in a traffic accident in Utah on the way to her mother's funeral Saturday, according to CNN affiliates in the region.

Danielle Valle, 48, was sitting in the passenger seat when the truck she was in encountered wet and icy conditions. The driver lost control and the vehicle crashed into the median, rolling over several times, CNN affiliate KUTV reported.

Investigators say Valle, who wasn't wearing her seat belt, was ejected from the vehicle. She was pronounced dead at the scene.

The vehicle's driver, 48, and another passenger -- a 28-year-old woman who authorities say was also not wearing a seat belt -- were injured, according to CNN affiliate KSTU.

Both are in the hospital, and the woman's condition was described as "serious," according to KUTV.