Woman hurt in shooting in 4900 block of W. Capitol 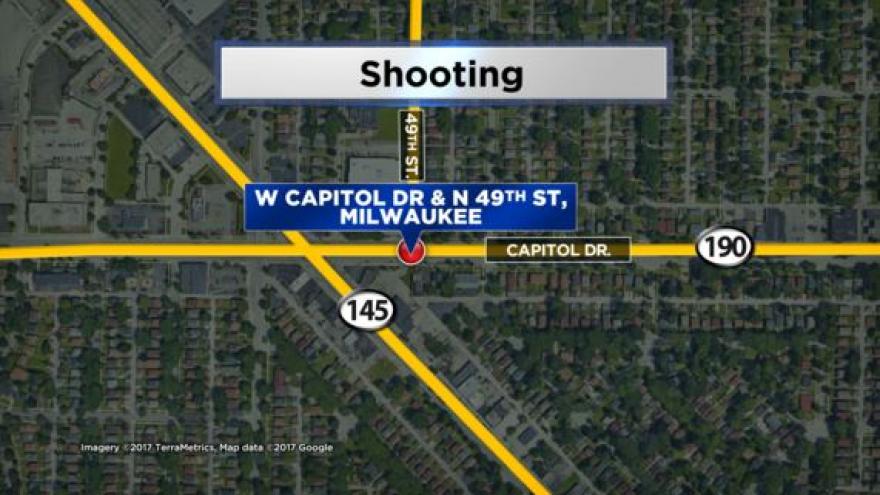 MILWAUKEE (CBS 58) -- A 20-year-old woman is hurt after a shooting in the 4900 block of Capitol, according to Milwaukee Police.

Investigators say she was the passenger of a car and it appears to be a shooting between two vehicles. The shooting happened around 1:45 Friday morning.

The incident is still under investigation. Anyone with information is asked to call police.