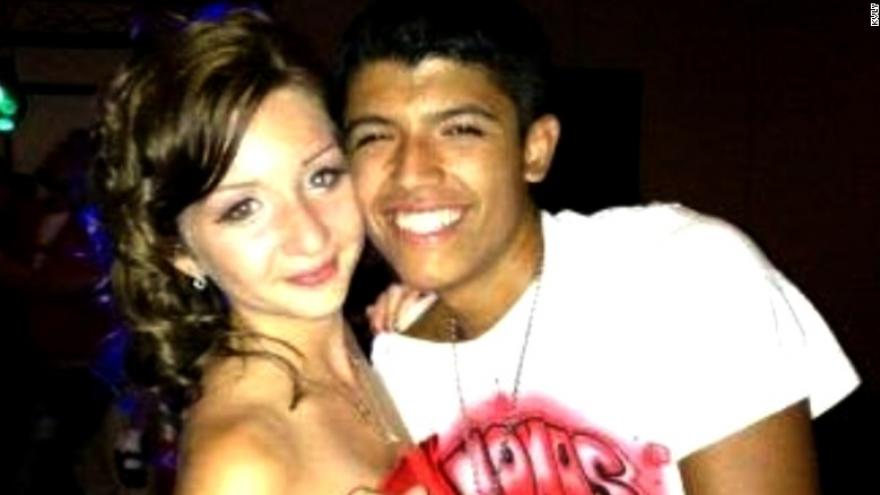 (CNN) A Minnesota woman killed her boyfriend Monday by shooting at a book he was holding over his chest, in a YouTube video stunt gone wrong. Monalisa Perez,19, was attempting to make a viral video with boyfriend Pedro Ruiz III, 22, to post to their YouTube account, according to a Norman County Sheriff's Department arrest report.

Perez, who is seven months pregnant, called 911 on Monday evening, saying she had accidentally shot her boyfriend in the chest while they were making a video, according to the arrest report. 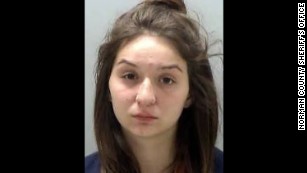 Monalisa Perez, 19, has been charged with second degree manslaughter.

She has been charged with second degree manslaughter. CNN has not been able to reach the public defender assigned to Perez for comment.

He thought the book would stop the bullet 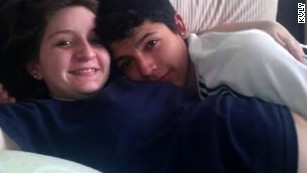 Perez told police that her boyfriend wanted to make a YouTube video of her shooting a book and had been talking about it for awhile. He held the book up to his chest and convinced Perez to shoot at him, believing the book would stop the bullet.

Perez told police that Pedro convinced her it was a safe stunt by showing her a different book he had previously shot where the bullet did not go all the way through, according to the arrest report. He set up two cameras to film the whole thing, hoping a video of the dangerous stunt would go viral.

She fired from about a foot away with a .50-caliber Desert Eagle handgun while he held the book to his chest. It did not stop the bullet, and paramedics on the scene said Ruiz died from a single gunshot wound to the chest. 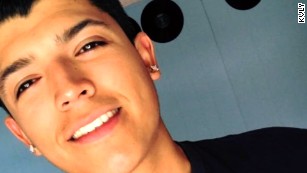 The couple wanted more YouTube viewers, his aunt told KVLY. "I don't know why they thought the book was supposed to stop the bullet."

The video of the fatal shooting is being treated as evidence and has not been posted, according to the criminal complaint. "Me and Pedro are probably going to shoot one of the most dangerous videos ever. HIS idea not MINE," Perez tweeted Monday night, likely referring to the deadly stunt.

Perez faces up to 10 years in jail and a fine of up to $20,000 if she is convicted of the manslaughter charge against her. She has been released on bail, and as a condition of her release she cannot possess firearms, needs to notify her attorney of her whereabouts and has to wear a GPS monitor, according to court documents. She will be back in court on July 5.