Woman charged with beating boyfriend to death with frying pans 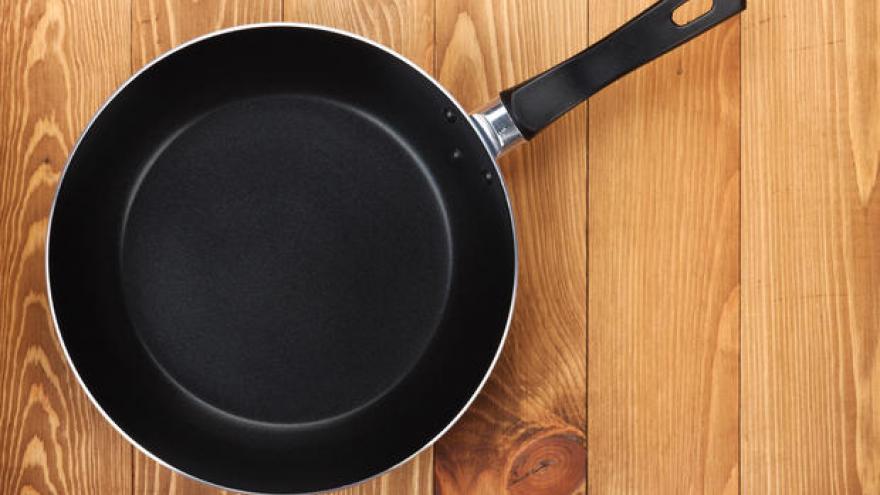 CAMDEN COUNTY, N.J. (CBS) — A Camden woman is facing murder charges in the beating of her boyfriend last month.

It was Labor Day weekend when police in Woodlynne, Camden County were called to a convenience market on Mount Ephraim Avenue.

Jason Lewis, 35, was conscious, but bleeding from the head after he said he had been beaten by his girlfriend with a pair of frying pans, according to the Camden County Prosecutor.

The woman, 31-year-old Maleia Cole, fled to her home about a block away.

Cole was apprehended without incident after being charged with murder, and awaits a pre-trial detention hearing.