Woman arrested after allegedly taping cat inside of plastic bag, leaving in dumpster 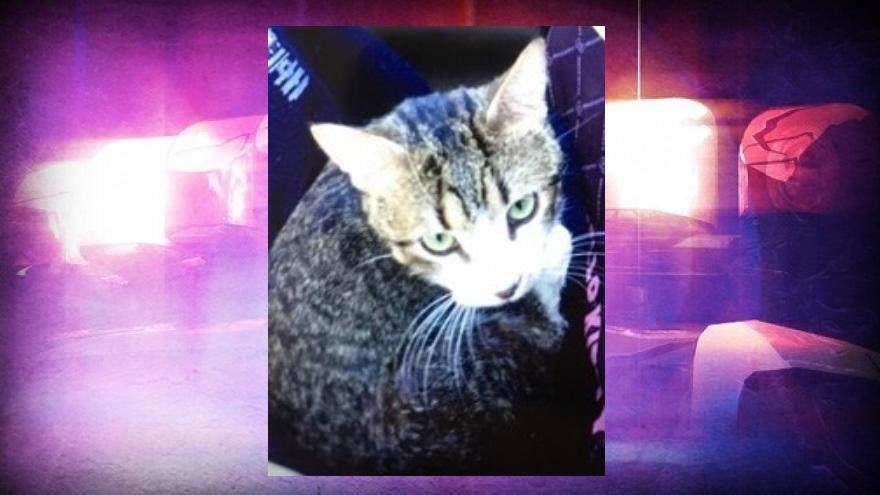 Ashwaubenon Public Safety responded to a complaint of a cat found in a dumpster at an apartment complex on Tuesday.

Upon arrivals, officers spoke with a person who had found the cat after hearing it meowing.

The cat was allegedly found inside of a plastic bag inside of a box which was taped shut.

Authorities were able to rescue the cat. They learned that the cat was chipped and that his name was Spencer. He was adopted a few months back from the Bay Area Humane Society.