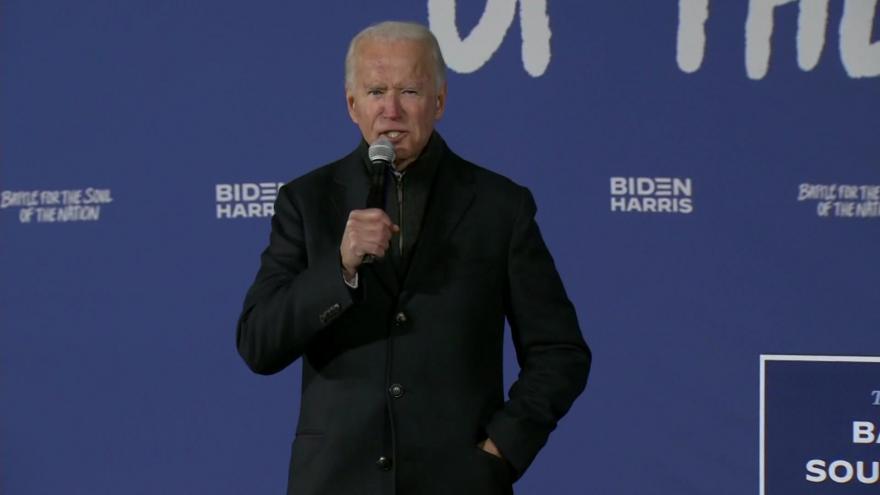 “Now more than ever, our country deserves leaders who will put people first and return kindness, empathy, and compassion back to the White House,” said Gov. Evers. “That’s why today we were proud vote unanimously to assign Wisconsin’s 10 electoral college votes to President-elect Joe Biden and Vice President-elect Kamala Harris.”

BREAKING: Wisconsin's ten electors officially cast their ballots for @JoeBiden, awarding the President-elect the state's ten electoral votes.
"We made it," @GovEvers says as he announces the vote. pic.twitter.com/VjThnDlsV1

The Electoral College meeting was streamed live on WisconsinEye and can be found on the WisconsinEye website. The Associated Press provided pool photography of the event. Members of the media who are interested in obtaining copies of the photographs should contact Morry Gash at [email protected] or 414-807-0601.