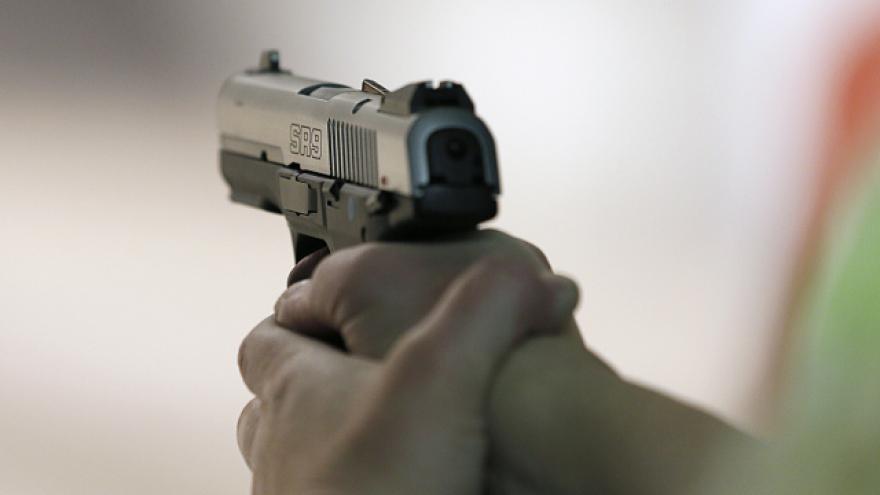 BARABOO, Wis. (AP) — The deadly 2012 shooting at Sandy Hook Elementary School inspired a Wisconsin woman to create a gunshot alarm system that alerts those in a building to the sound of gunfire and notifies emergency responders.

The system is similar to a fire alarm. Sensors placed in a building will set off an alarm when they detect and confirm the sound of a gunshot. The sensors can also help authorities by pinpointing the location of the shot.

"It isn't political in nature, it's just an alarm system," Jax said. "It's helpful, and I think it's one part of a very complex system that has to be integrated."

The alarm system could help school staff confirm that a noise is actually a gunshot and speed up response times.

"It would be like having smoke in a room, but you don't know it's smoke," Hodges said. "That's eating up precious time that a person could use to take some sort of action that's necessary to get themselves safe, or to get first responders to the scene."

Jax is a former substitute teacher for the Baraboo School District. She began working on the idea with software development company Acumium in February 2016.

"Years ago I was praying for the victims of Sandy Hook and going through solutions in my mind," Jax said. "I thought, what if you could create a fire alarm that listens for sound and then put out a notification on top of that?"

Jax next plans to secure additional funding to create a five-sensor system, which she hopes to test in May.