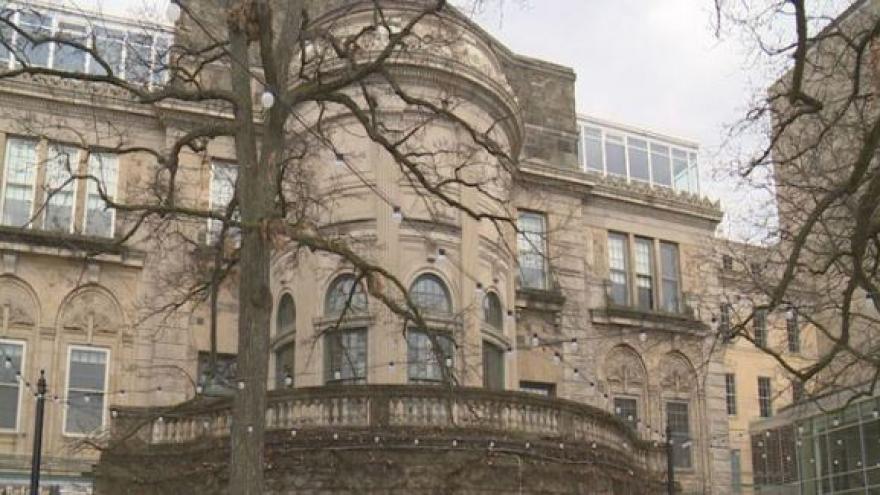 MADISON, Wis. (WISC) -- Following a report outlining the Ku Kux Klan's connection to the University of Wisconsin-Madison campus, officials with the Wisconsin Union announced Thursday they will be covering up the names of two known members.

A study group looked into two student-run organizations that were broadly accepted around the early 1920s and took the KKK name. One was affiliated with the national white supremacist group Knights of the Ku Klux Klan, and one was in a fraternity house with many well-known student leaders, including actor Fredric March and Porter Butts, the first director of the Wisconsin Union. Both have spaces there named in their honor.

Wisconsin Union officials met with chancellor Rebecca Blank Wednesday and discussed what actions need to be taken in Memorial Union in regards to the Porter Butts Gallery and the Fredric March Play Circle.

Officials said the timing of the study put the Union Council in an "untenable position" since it was released close to the end of the academic year.

"UW-Madison students have been waiting most of the year to see what the Union will do in response to the report," the statement from the Union Council read. "Some students have announced their plans to file a hate and bias complaint if the names are not removed."

In addition to covering up the names, officials have commissioned an inclusivity study with the greater campus community for the spring semester, canceled the Union Council's summer hiatus, scheduled quarterly meetings with the chancellor and designed summer projects displaying a history project.

The release said that the Union Council will have a firm decision on the naming issue by the end of 2018. In the meantime, the locations will go by the names of The Gallery and Play Circle.