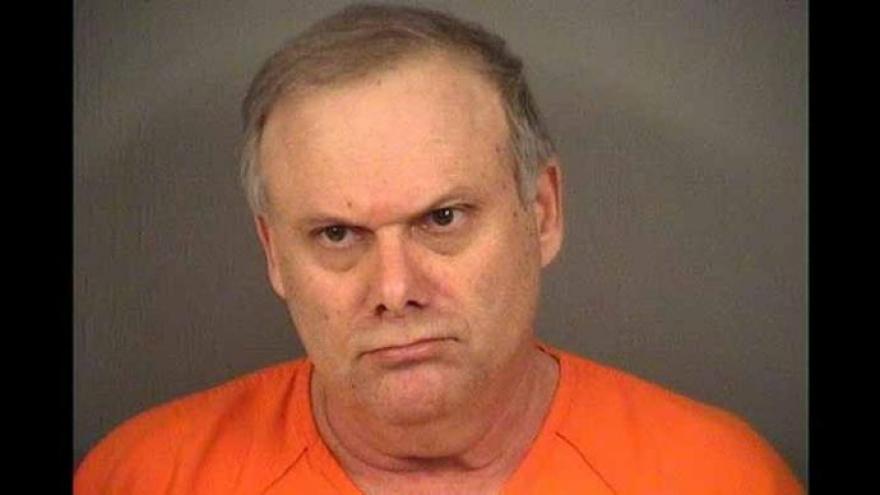 Police said they responded to Higher Ground Bakery Cafe on 8th Street at 1 p.m. Saturday for an open 911 call.

Police said a 39-year-old man was found dead from an apparent gunshot wound to the stomach. The probable cause identifies the victim, but since police have not publicly identified him, NewsChannel 7/ FOX WZAW are withholding his name

Bohman, 59, was arrested outside the business. According to court documents, surveillance video showed Bohman shoot the victim as he worked behind the counter.

Court documents did not disclose a motive.

A forensic autopsy was performed in Madison Sunday. The Wisconsin State Crime Lab, Division of Criminal Investigation and the State Patrol are helping with the investigation.