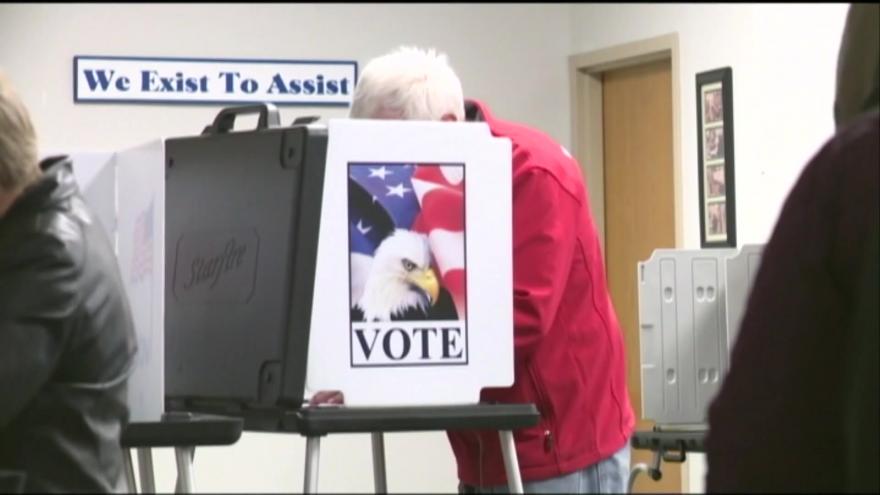 “The Wisconsin National Guard has played a critical role in our response to the COVID-19 pandemic and this mission is no different,” said Gov. Evers. “As Wisconsin faces an urgent crisis with more than 200,000 positive cases of COVID-19 across the state, the help of the Guard will be needed to ensure that election day goes smoothly and that voters and election officials alike have the assistance they need.”

The troops will report to duty on Sunday to complete necessary training and begin receiving assignments. They’ll report to clerks on Monday to receive site-specific training and assist with polling place setup, before fulfilling the role of traditional poll workers on Tuesday during the election. The troops will be released from duty Wednesday, November 4.

Members of the Wisconsin National Guard reside in all 72 Wisconsin counties and will serve in the county in which they reside. Guard members at the polls will be wearing civilian clothes and perform the same roles and functions as other volunteers who traditionally staff the state’s polling sites. The state called on the Guard to assist at the polls due to a critical shortage of poll workers in the state stemming from concerns over COVID-19.