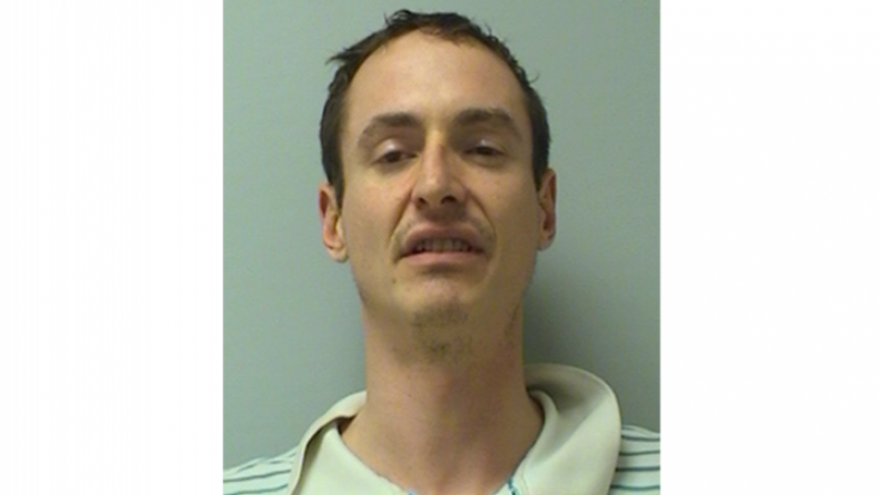 WAUSAU, Wis. (WSAW) -- A 36-year-old Wisconsin man was sentenced to three years on probation and eight months in jail for allegedly being in possession of hundreds of marijuana plants valued at $2 million.

Investigators found the plants more than three years ago.

Bryan Arnold's sentencing was the result of a plea deal he reached with prosecutors in November.

The investigation began in 2014 after Arnold attempted to ship four ounces of marijuana to a home he owned in Kansas. Arnold reportedly told investigators he did not want to drive with the marijuana and thought shipping it would be a good idea.

According to the criminal complaint, a search warrant was executed at a home on the 800 block of Stueben Street in Wausau. Investigators believed due to the amount of marijuana discovered at Arnold's home, he was operating a grow somewhere within the county.

According to the criminal complaint the operation was very extensive and involved elaborate lighting, irrigation, heating and ventilation that were hard-wired or plumbed permanently into the home's propane, electrical or plumbing systems.