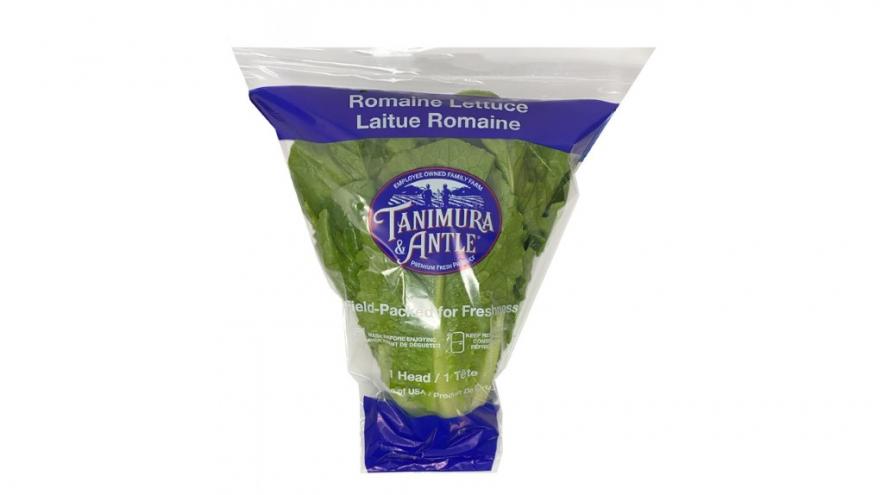 A total of 3,396 cartons of potentially affected product were distributed in 20 states, including Wisconsin.

Twelve people have been infected with an E. coli outbreak in six different states.

Five of those people have been hospitalized, but no deaths have been reported.

On Nov. 6, Tanimura & Antle voluntarily recalled their packaged single-head romaine lettuce "out of an abundance of caution."

The recall is being conducted in consultation with the FDA, and is based on the test result of a random sample collected and analyzed as part of a routine sampling program. There have been no reported illnesses associated with the recalled product.

An investigation is ongoing to determine if people became ill from eating the product.