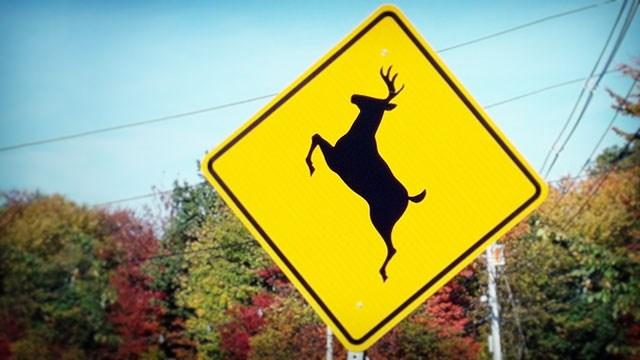 WLUK-TV reports (http://bit.ly/2g3FewF ) that Wayne Douville was hunting near Abrams in northeastern Wisconsin on Monday when he shot and killed a 222-pound deer that had eight points on its antlers.

Upon closer inspection, the 68-year-old Douville and his aptly-named friend, Mel Buckmaster, discovered the deer had female genitalia.

Jeff Pritzl, district wildlife supervisor for the state Department of Natural Resources, says the doe likely had a higher testosterone level, which might occur in one in 100,000 deer. He says the deer was tagged a buck because the antlers were at least three inches long.

Douville says he plans to have the entire deer mounted, though he doubts his wife will let him put it up on the living room wall.