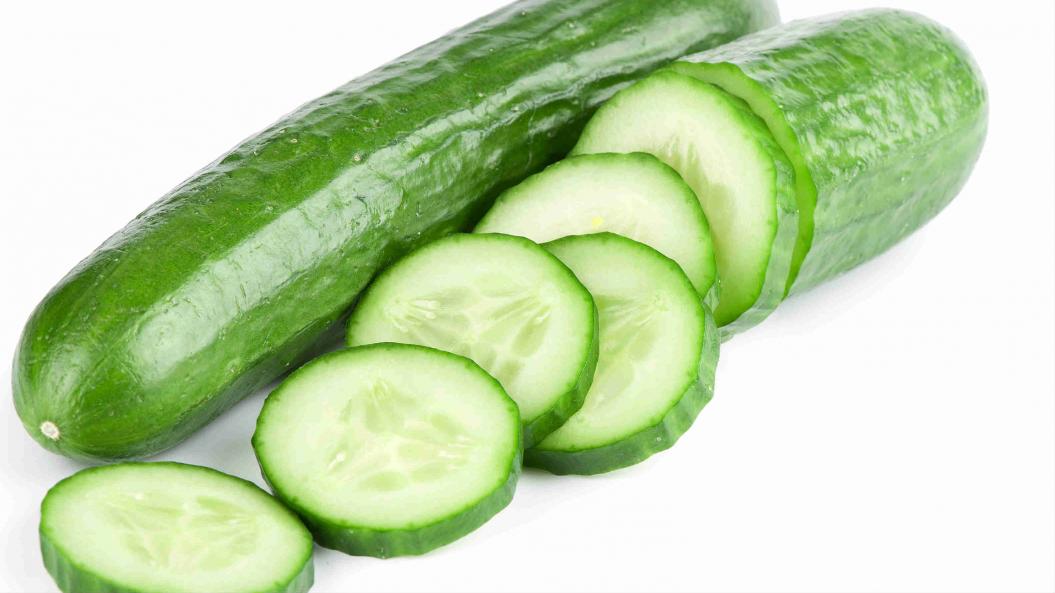 The Wisconsin Department of Agriculture, Trade and Consumer Protection announced Wednesday that food safety officials are helping Wisconsin food safety officials are working with state and federal partners to investigate a nationwide outbreak of Salmonella Poona infections that appear to be linked to eating garden variety cucumbers grown outside of the United States.

More than 340 cases have been identified in 30 states including 70 hospitalizations and two deaths. To date, only two cases of the infection have been found in Wisconsin, but the product has been widely distributed.

Andrew & Williamson Fresh Produce of San Diego, CA initiated a voluntary recall of all cucumbers sold under the Limited Edition label during the period from August 1, 2015 through September 3, 2015 because they may be contaminated with Salmonella. Other cucumber suppliers are currently under investigation. No cucumbers grown in Wisconsin or the U.S. have been implicated in this outbreak.

Salmonella Poona can cause serious and sometimes fatal infections in young children, pregnant women, frail or elderly people, and others with weakened immune systems. Healthy individuals may suffer only short-term symptoms such as high fever, severe headache, stiffness, nausea, abdominal pain and diarrhea.

Anyone who is experiencing these symptoms after consuming cucumbers should consult a physician as soon as possible.

The products were distributed nationwide to retail stores, restaurants and institutions. These cucumbers are often sold in bulk displays without any packaging and may not be easily identifiable. Washing the cucumbers may not effectively minimize the risk of infection.

Andrew & Williamson is concerned that infected cucumbers may be in consumer homes. Consumers who have purchased these products are urged to throw them away.