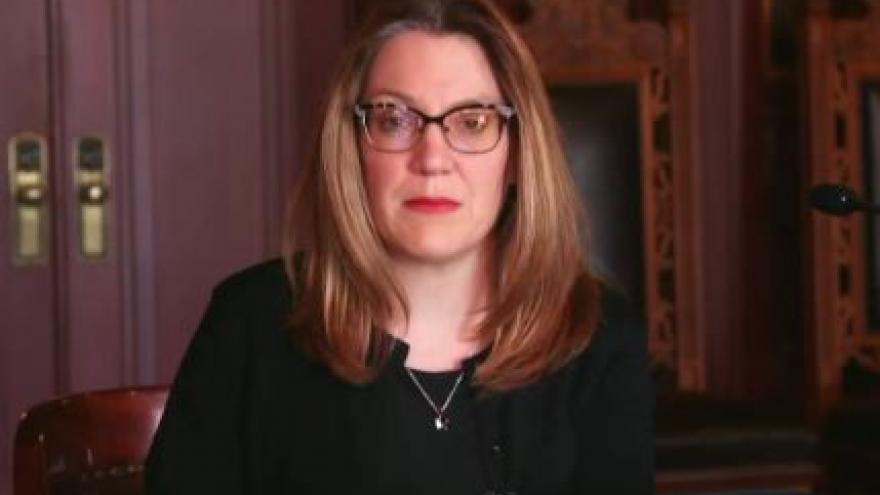 According to Evers, Palm is being nominated to be Deputy Secretary of the U.S. Department of Health and Human Services.

She will depart DHS for her new role on January 20.

“Andrea Palm is a public servant through and through—she's been a critical part of our administration and a consummate professional who has done an extraordinary job helping lead our state during an unprecedented public health crisis. I know she will continue to serve our country just as she has our state—with empathy, kindness, and tenacity. I wish her our very best as she leaves us to take this new opportunity.”

Evers announced Karen Timberlake, who was the DHS secretary under former Governor Jim Doyle, will serve as DHS interim secretary. She will officially start on January 25.