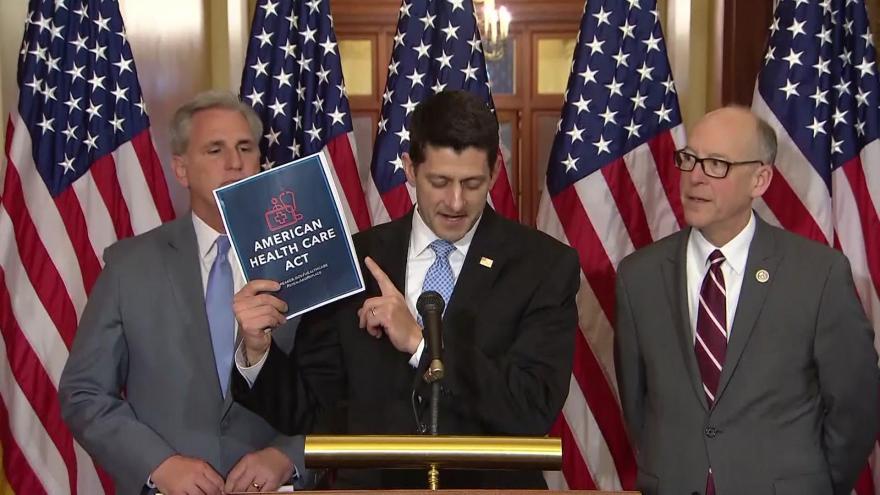 The local group which represents thousands of Wisconsinites at or near retirement age is calling out the new Republican healthcare plan..

The Wisconsin AARP chapter is following the lead of the national organization by coming out strongly against the American Health Care Act.

"The bill could potentially be devastating to our members especially folks age 50 to 64,” said Jim Flaherty, Wisconsin’s AARP spokesman.

The AARP accuses the house republican health care bill of being a sweetheart deal for drug companies and special interests while allowing premiums for older people to go up.

"They need to take a step back Congress does and take a look at exactly how this legislation is going to affect real people. Because it's damaging," said Flaherty.

"What it fails to do is solve some of the problems that the ACA has faced in terms of offering people benefits that they like,” said Rocco.

Governor Scott Walker has met with the Trump administration and Speaker Ryan about replacing the Affordable Care Act.

On Tuesday, Walker was asked if he'd support the bill as is.

Ryan's office also put out a list of 10 conservative groups who endorsed the bill today.