Will your rates go up with Comcast-Charter merger? 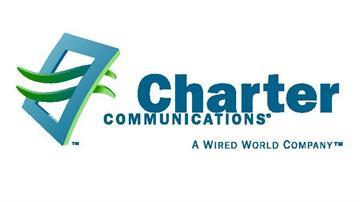 MILWAUKEE- Time Warner Cable customers will soon be switched to Charter as part of a bigger agreement with Comcast if Monday's acquisition is approved.

CBS 58 spoke with Charter who said their philosophy is not to raise your rates.

However, Chris Terry, a media researcher and UW-Milwaukee lecturer, said rates will likely go up substantially.

He said that even though charter will dominate the Southeastern Wisconsin area, they will still have to do business with Comcast.

Terry said Charter will have to purchase programming, like NBC Universal, the E! Network, and the Gold Channel, from Comcast, which will therefore raise the rates.

On top of having to pay more, Charter's customer service has also been poorly rated in the past, much like TWC and Comcast.

Terry said these changes will not take place overnight, but would rather evolve over time.