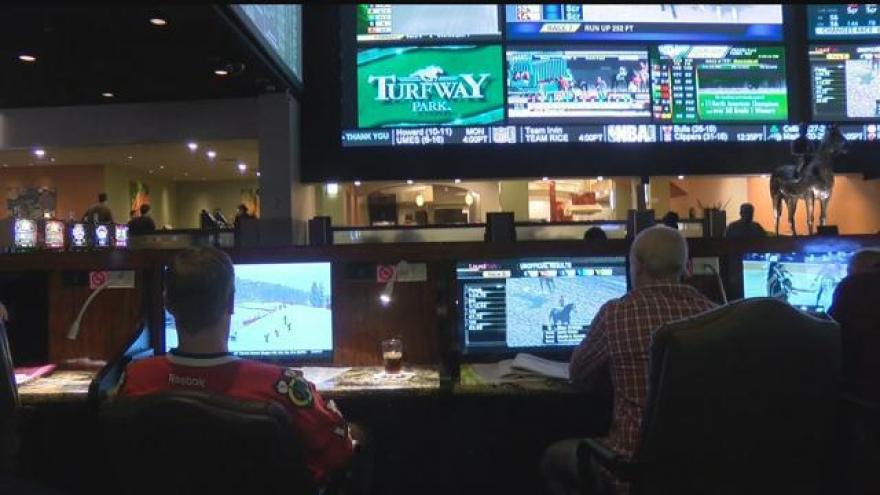 ATLANTIC CITY, N.J. (AP) -- Now that the U.S. Supreme Court has cleared the way for states to legalize sports betting, the race is on to see who will referee the multibillion-dollar business of gambling on pro and college sports.

The NFL, NBA and others want Congress to set uniform, nationwide rules on sports gambling for all states, saying the integrity of athletics is at stake. And an influential Republican on Capitol Hill, Sen. Orrin Hatch of Utah, quickly announced plans to push for such legislation.

But states are already moving quickly to enact their own laws, with some legislators wanting fans to be able to place wagers by the time football season starts in the fall. And there are serious doubts Congress even wants to get involved.