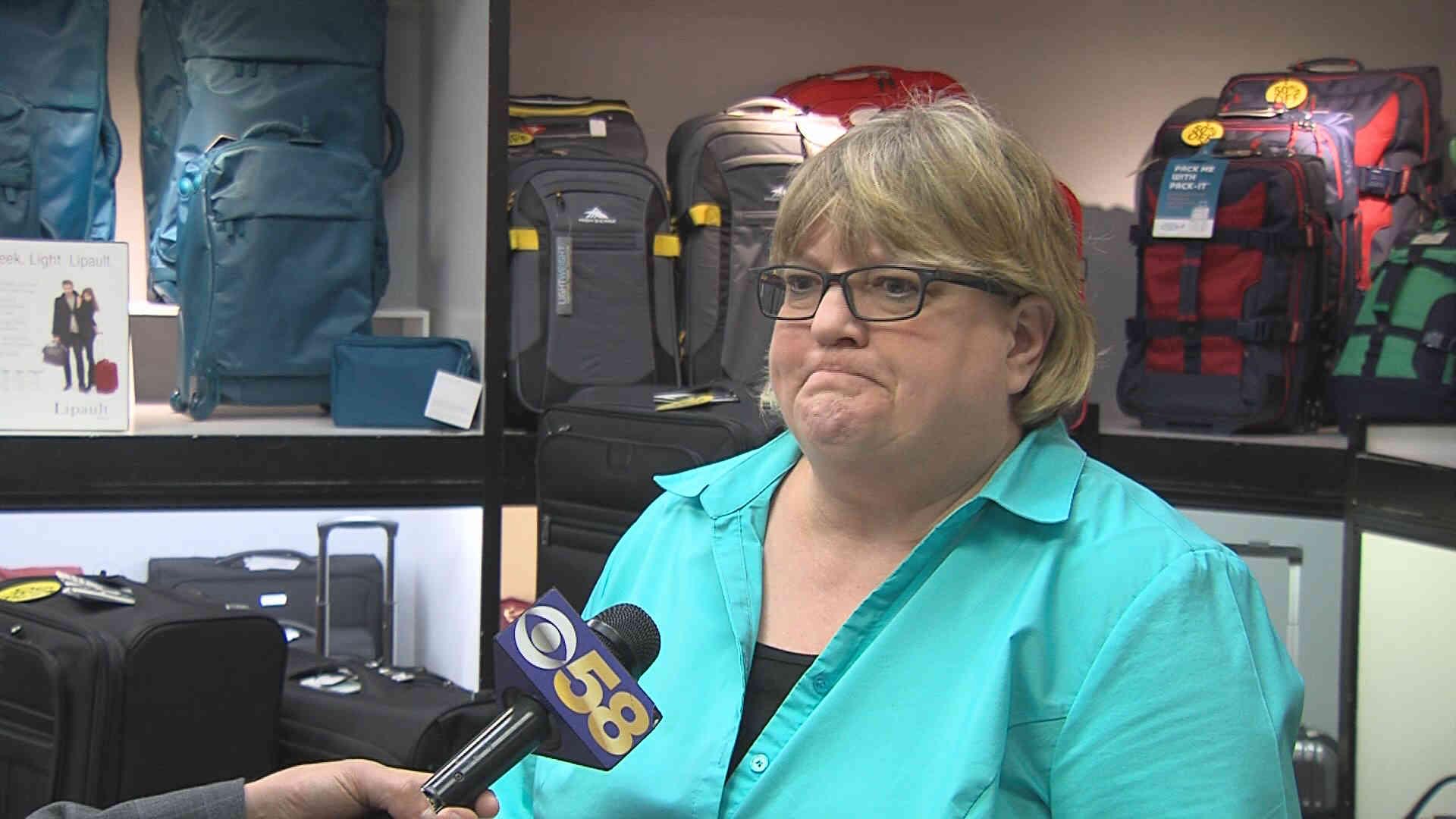 Newly released search warrants describe how a Whitefish Bay couple allegedly defrauded the government for six-figures and how one of them also stole tens of thousands of dollars in high end luggage from a local business.

That owner of Red Cap Luggage and Gifts, Jo Ann Schulz, said she may have to close down because of the losses she suffered.

Schulz employed Mary Jo Carini Gallagher part time and according to search warrants CBS 58 obtained, Gallagher was responsible for stealing close to $90,000 dollars worth of merchandise from the store.

About $3,000 worth of that merchandise was found in Carini Gallagher's home on Santa Monica Boulevard in the village.

Police said she was selling it online.

She allegedly shared  the Whitefish Bay home with Todd Schaller.

The two were arrested in March for public assistance fraud.

They also applied for free and reduced priced school meals for their child.

To do this, the search warrant said Gallagher lied about her income and address, claiming she lived in a Shorewood home, alone. Instead of the Whitefish Bay home once featured in the Milwaukee Journal Sentinel.

This case is under review by the Milwaukee County District Attorney's office.