Where has the rain been lately? 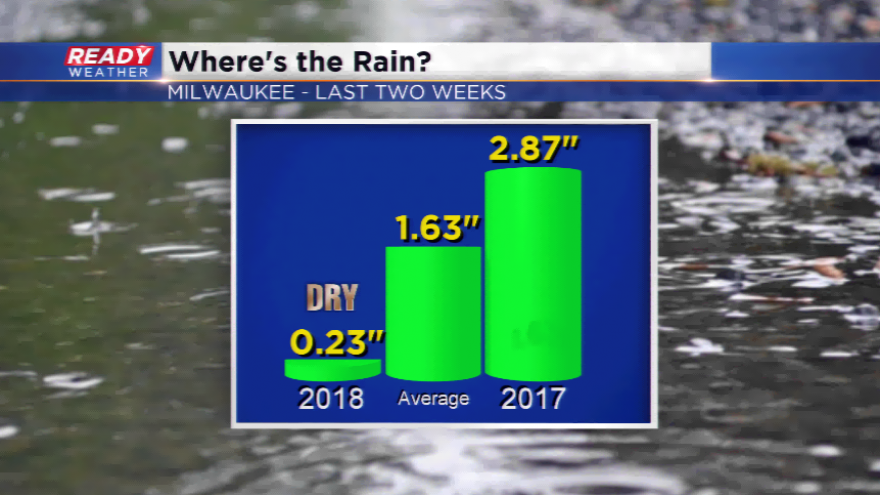 The last two weeks have been very dry in the Badger State, especially in southeastern Wisconsin. The pattern has sent the jet stream away from us, the highway for storm systems. This has led to above average temperatures, and more importantly, below average rainfall. 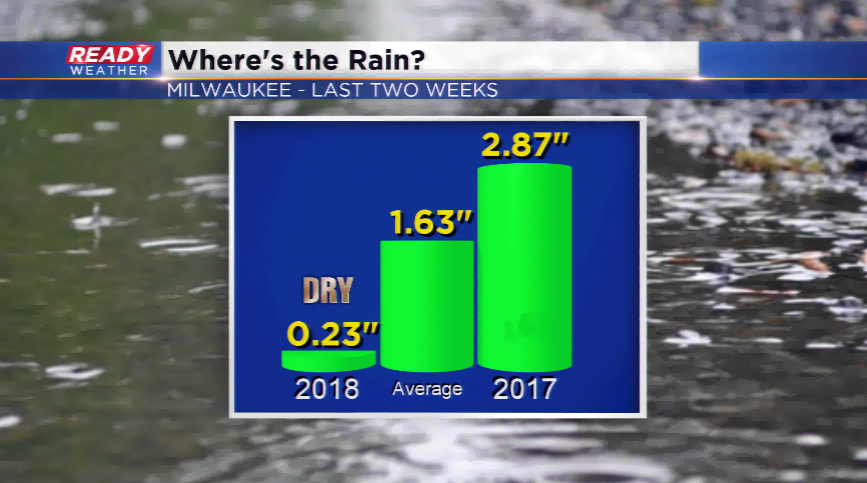 Let’s gauge the last two weeks; rainfall in Milwaukee has been scarce with only 0.23” in the last 14 days, over an inch and a half below normal. I checked in during the same time period from 2017, and we experienced 2.87”, over an inch above normal. Moral of the story: we need rain! 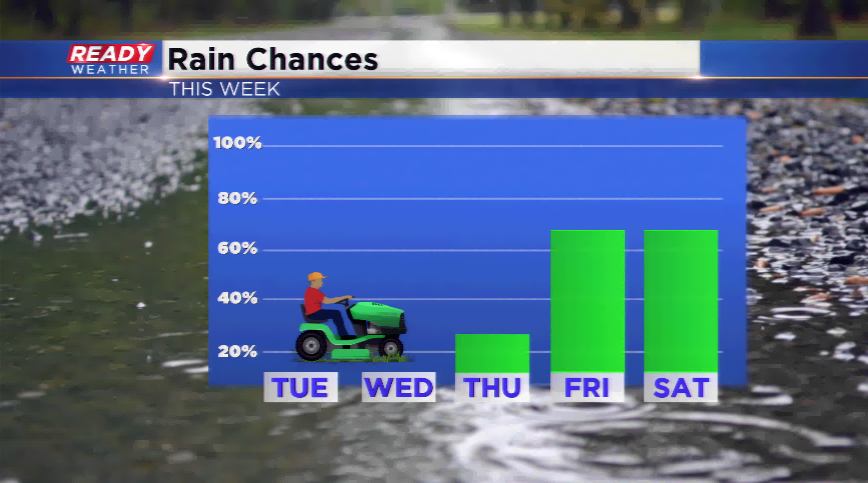 Rain chances will be minimum for this week as a strong high sets up so our SW. This will keep the jet north of us until it breaks down a bit and throws some waves at us by week’s end. The next threat of showers and storms could be as early as Thursday night – Saturday morning. The rain from this system won’t usher in much in the way of moisture; however, next week looks better for rainfall as a more active weather pattern sets up. If you’re looking for rain, just be patient. It’s coming. 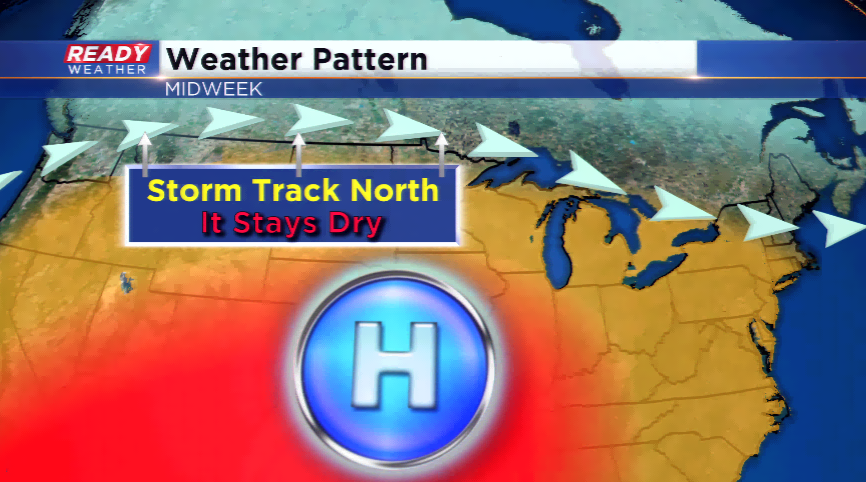