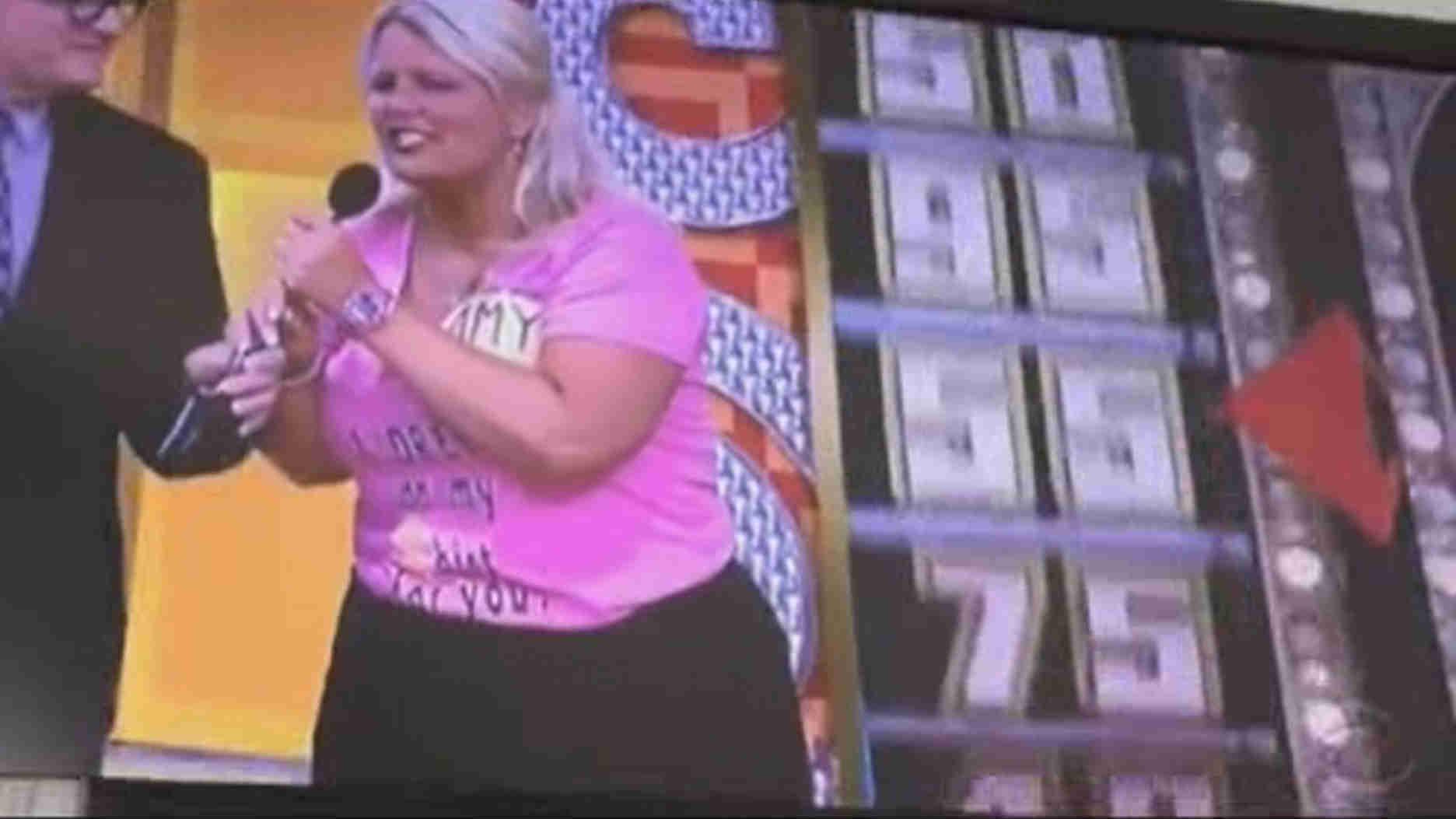 West Bend was buzzing Thursday morning as anybody who could be around a television huddled around it to watch the "Price is Right" game show at 10 a.m. on CBS 58.

Teacher Amy Zancanaro Wiskirchen was featured in the episode that was taped weeks earlier and broadcast on Thursday.

She was sure to give a shout out to Silverbrook Intermediate School when host Drew Carey asked her if there was anyone she'd like to say hello too while spinning the wheel for a chance to be part of the Showcase Showdown.

Amy has had to keep quiet about the outcome of the show for weeks.

But as soon as it aired, social media was filled with clips of her appearance.

Plenty of well wishers were leaving comments and cheering on a local educator's brush with fame.

She admitted a lot of it was a blur. But added that spinning the wheel to get into the showcase showdown was hard.

"It was heavy. I understand why some people fall," said Wiskirchen.

But she made it all the way to showcase showdown but overbid by $300.

She told CBS 58's Michele McCormack that the experience wasn't about winning cash and prizes as much as it was about pursuing something you've never tried before and having a sense of pride.

"I look at this way. I can go back to my kids and talk about enjoying life. Even if you don't win. You can have pursuing what you want to do. I had the time of my life."

We've attached her interview to this story.