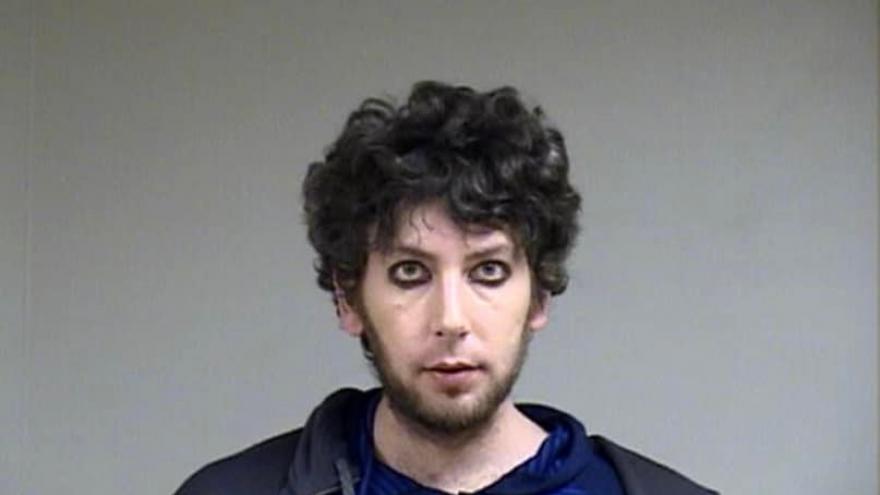 Anyone with information regarding his whereabouts is asked to contact the West Bend Police Department at 262-335-5000.