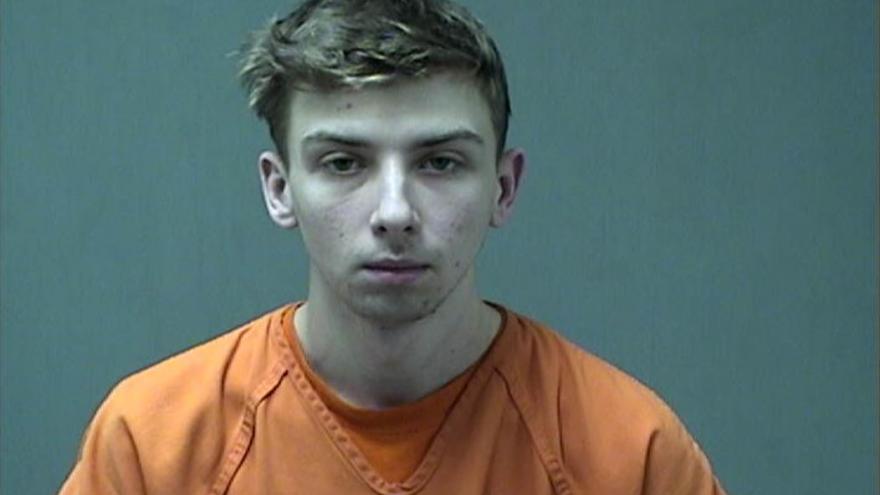 According to the criminal complaint, Andrew Yenter, 20, met a 15-year-old girl on the app 'Snapchat' and had sex with her in Scout Park in Mequon.

It happened back in September.

Yenter told police that the two did not have sex and says he didn't want to spoil his changes of becoming a police officer.