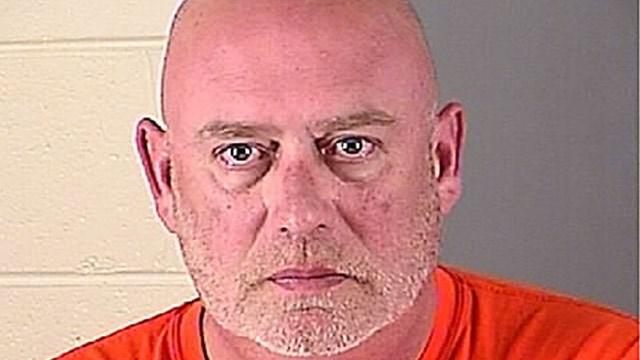 West Bend City Administrator submitted his resignation to the city on Friday.

According to a release, the resignation is effective May 13.

The city accepted his resignation and Thomas Justice will be on paid administrative leave until that time.

Police said Thomas Justice was caught when he tried meeting the 16-year-old girl in Muskego, where he was willing to pay her hundreds of dollars to have sex.

Justice, 49, is the city administrator in West Bend. According to the Washington Insider, he's been suspended with pay and is under investigation.

The criminal complaint states the girl's mother contacted police when she realized the two had been texting back and forth.

Justice replied, "the offer still stands," and "it has to stay 100-percent between us."

In February, another text from him said, "your age is a turn on."

Police set up a sting operation and Justice agreed to meet who he thought was the 16-year-old for $200.

At first he denied it, but police said Justice told them, "if the girl was willing and it was 100-percent consensual, he would have had sex with her."

Justice faces several felony charges and will be back in court next month.