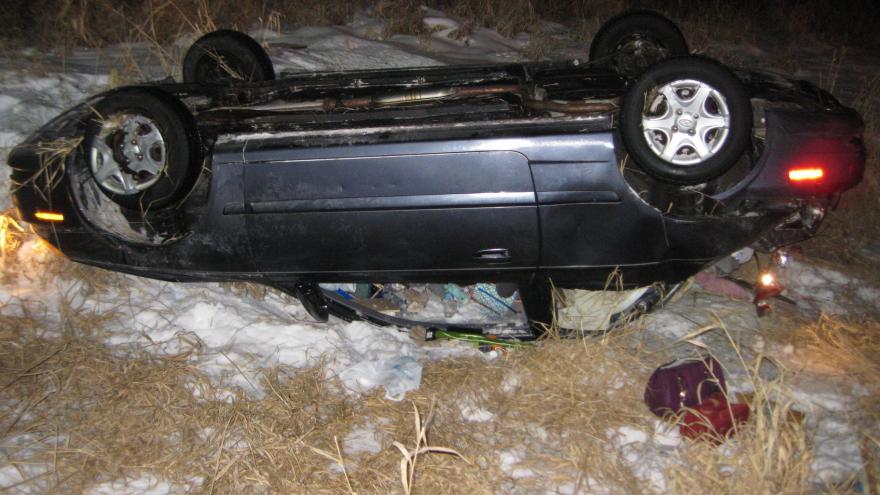 WASHINGTON COUNTY, Wis. (CBS 58) – A West Allis woman is taken to the hospital after police say she fell asleep at the wheel and broke her neck. 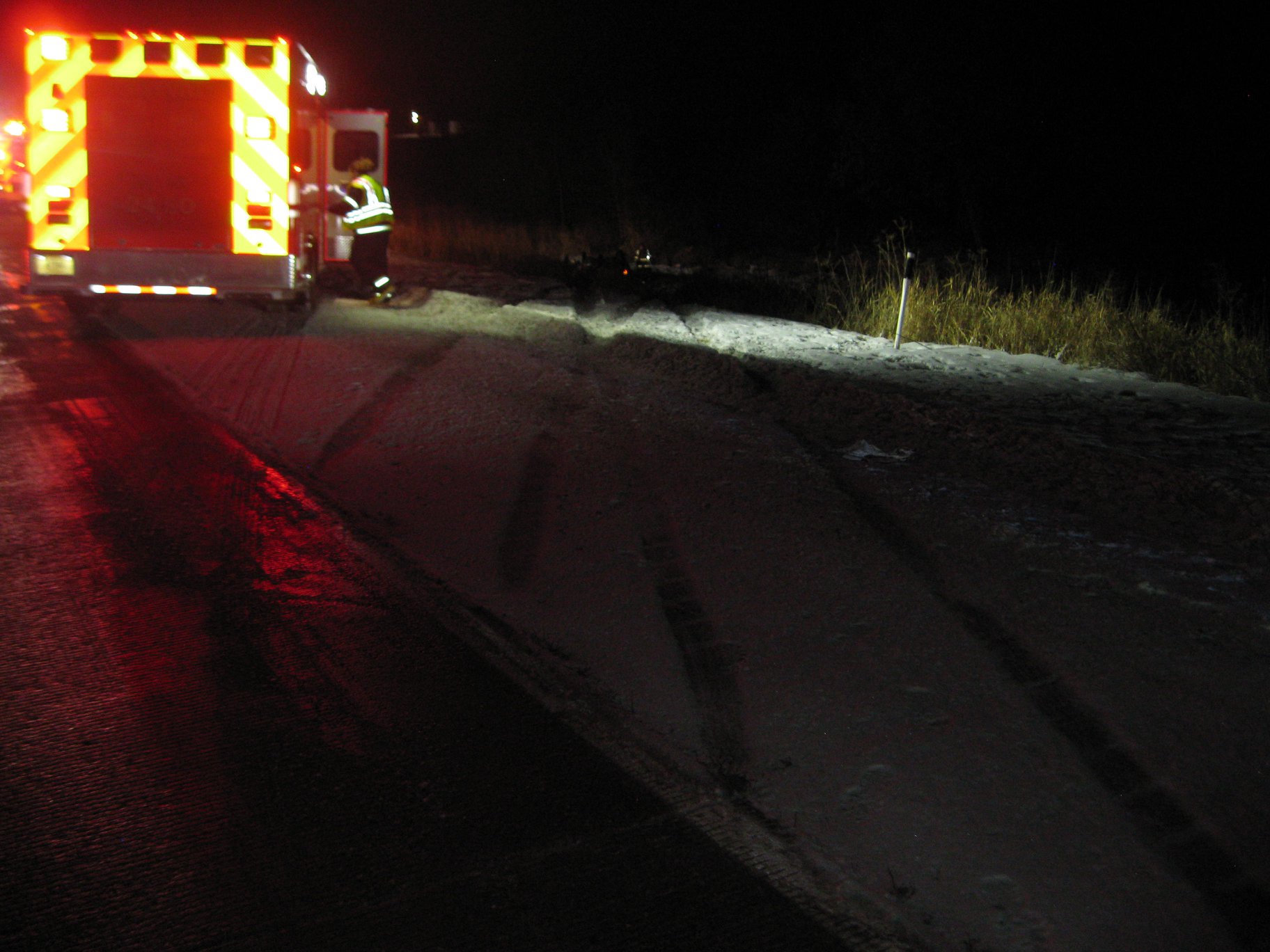 According to investigators, the 61-year-old woman was driving southbound on I-41 near CTH D in the Town of Wayne around 11:10 p.m. when she fell asleep. She then lost control of her vehicle, hit the west ditch, and overturned.

Police say she was not wearing her seat belt and drugs and alcohol were not a contributing factor in the accident.