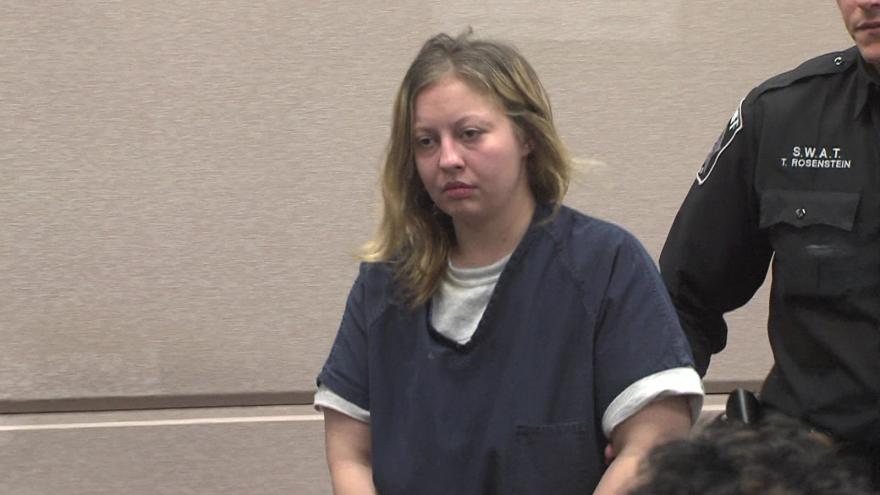 She originally told police an intruder killed him, but later admitted to shooting him, saying he had just beaten her.

Baier will be sentenced in December.