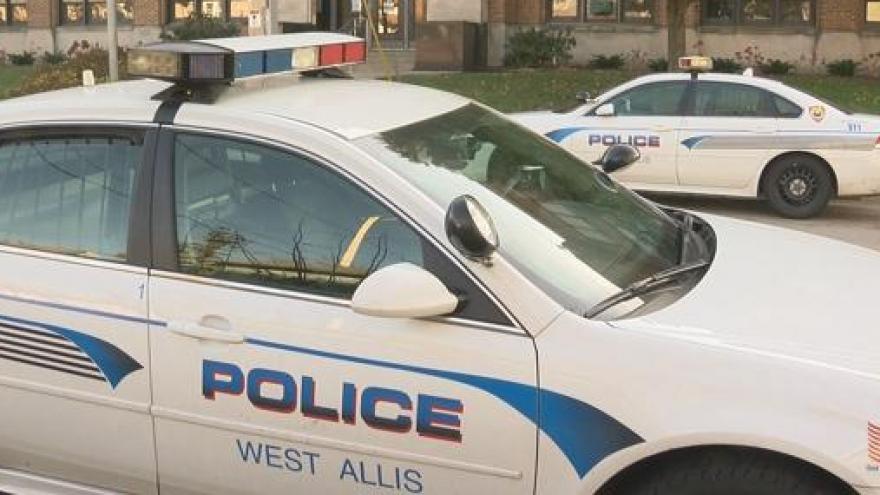 WEST ALLIS, Wis. (CBS 58) – Police in West Allis are reminding neighbors to be careful after an elderly man was robbed as part of a utility scam.

According to police, a man rang the doorbell of a house in the area of 92nd and Lincoln and told the elderly man living there he had to check the sewer system. The homeowner led the man into the basement and after running water in a sanitary tub for about 20 minutes, the man left. Police say while the man was with the resident in the basement, another person came into the home and stole valuables from the main level of the home.

Police say the man involved in the scam is described as a white man in his 50s, about 5’10” tall, around 200-220 lbs. and did not have any identification to show he was with a utility company.

West Allis Police say legitimate utility workers will usually drive vehicles or wear clothing with company logos or markings that are familiar. Utility companies will generally let you know if they have to visit your home and an unexpected visit from a utility worker should be considered unusual.  Police say to only let people you are completely comfortable with and know why they are at your home inside.  They recommend that if you are unsure about a worker coming to your home, to ask the person to wait and call the utility company using a phone number you have (not one provided by the utility worker) to make sure they sent someone to your home. If you believe the worker may be trying to scam you or committing a crime, you should call police.

Anyone with information about this or other crimes should call the West Allis Police Department at 414-302-8000 or remain anonymous by calling Crime Stoppers at 414-476-CASH.