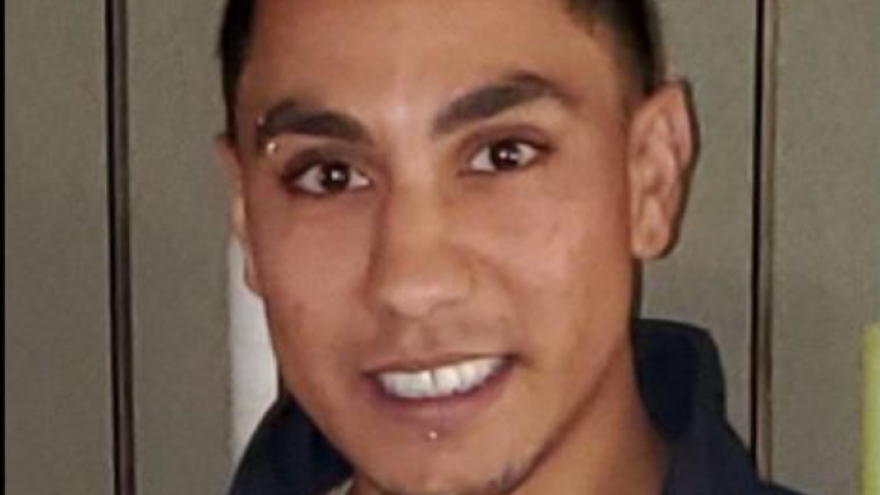 WEST ALLIS, Wis. (CBS 58) -- The West Allis Police Department is asking the public for help in locating a missing and endangered 25-year-old man.

Alexander Bautista was last seen around 11 a.m. on September 25 near 95th and Watertown Plank Road in Wauwatosa.

Due to a significant and rapid decline in mental health, police say that Alexander has been deemed a danger to himself, but there is no reason to believe that he is a danger to the public at this time.

Alexander is described as being 6'0, 150 pounds, with short black hair, a black goatee, and brown eyes. He was last seen wearing a light blue zip-up hooded sweatshirt, blue jeans, and blue tennis shoes.

Alexander has a spider web tattoo behind his right ear, Bautista tattooed on his left forearm, and a heart tattoo on his left hand.

Anyone with information regarding his whereabouts is asked to call the West Allis Police Department at 414-302-8000.