NOW: West Allis Police investigating after two neighbors say someone threw a firework at them

WEST ALLIS (CBS 58) -- Two neighbors are shaken after someone threw a firework at them Sunday night near 61st and Madison.

“It was just random because they looked like they were looking for someone to just get," said Golda Coleman.

They were outside talking to each other when two males in a blue or grey four-door pickup truck pulled up in front of their homes. They say someone inside the car yelled something and threw the firework, hitting the glass door and landing at the base of the steps.

“It actually singed and burned the top of his foot a little bit and singed a hole in my dress," said Olivia Gomez, neighbor. 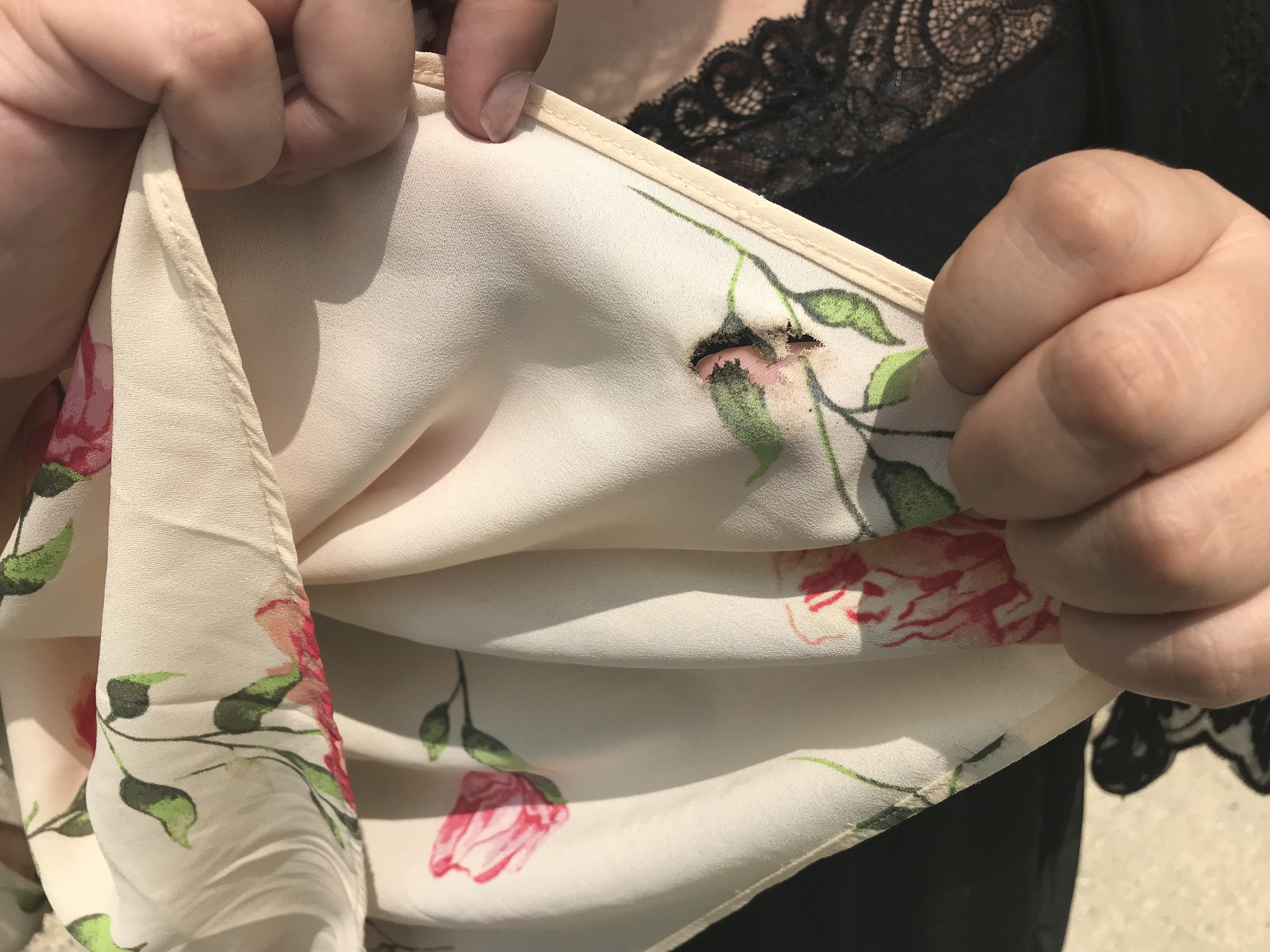 The neighbors say the two males waited until the firework exploded before driving away.

Coleman was with two of her kids, and her son was standing behind the glass door. She says she's thankful it was closed.

“Had that door been open, that would have been his face that firework would have hit...and they obviously did not care, thought it was funny and still came back," said Coleman.

According to the neighbors, the two males drove around the block about three times.

"They were yelling out of the window, threatening us, calling us names," said Coleman.

Coleman and Gomez tried getting the license plate, but it was dark.

“The driver was a white male, it looked like he was in his early 20s, and he wasn’t wearing a shirt... and the person who jumped out who tried to get people to fight was a black male in his late teens," said Gomez.

Both families were on the phone with the police when the suspects took off.

"I just want them to be caught so our kids can be out here and be safe and not have to worry about being injured," said Coleman.