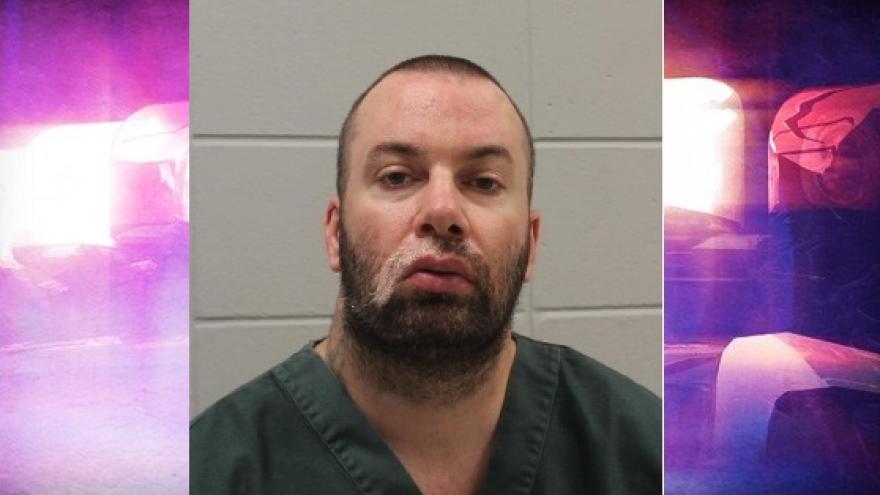 According to the criminal complaint, officers responded to the 1600 block of Holmes Avenue on September 14 and located a victim lying in the grass, shot multiple times. The victim was taken to a local hospital and died from his injuries on September 20.

Police were able to obtain surveillance video which showed the victim get into his vehicle, a Blue Ford Focus drive up next to him, and the driver extending his arm out the window and firing shots before driving off.

During the course of the investigation, officers identified the suspect as Michael Cina.

Cina allegedly confessed to the murder, telling someone that he "dropped that dude in Racine, I'm pretty sure he's dead."

Cina also allegedly made references to killing the victim because he was a Latin King.

According to police, Cina is also a suspect in a homicide in Kenosha where a glove was located with his DNA on it. The casings from the Kenosha homicide and the Racine homicide were fired from the same gun.

Cina will make his initial appearance in court on October 20.