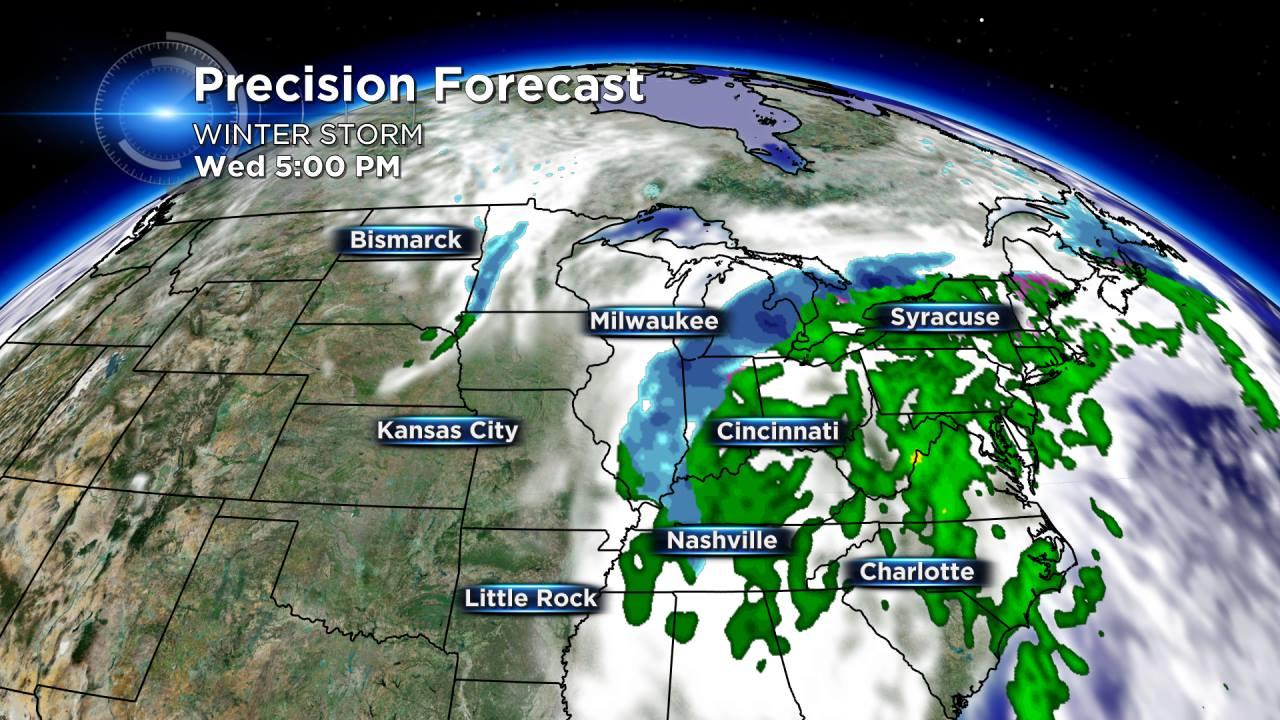 There's been a lot of talk over the weekend about a potential winter storm that could impact portions of Wisconsin on Wednesday.  This storm could shift and will need to be watched closely; however, the overall track of the surface low remains to the east of our area. 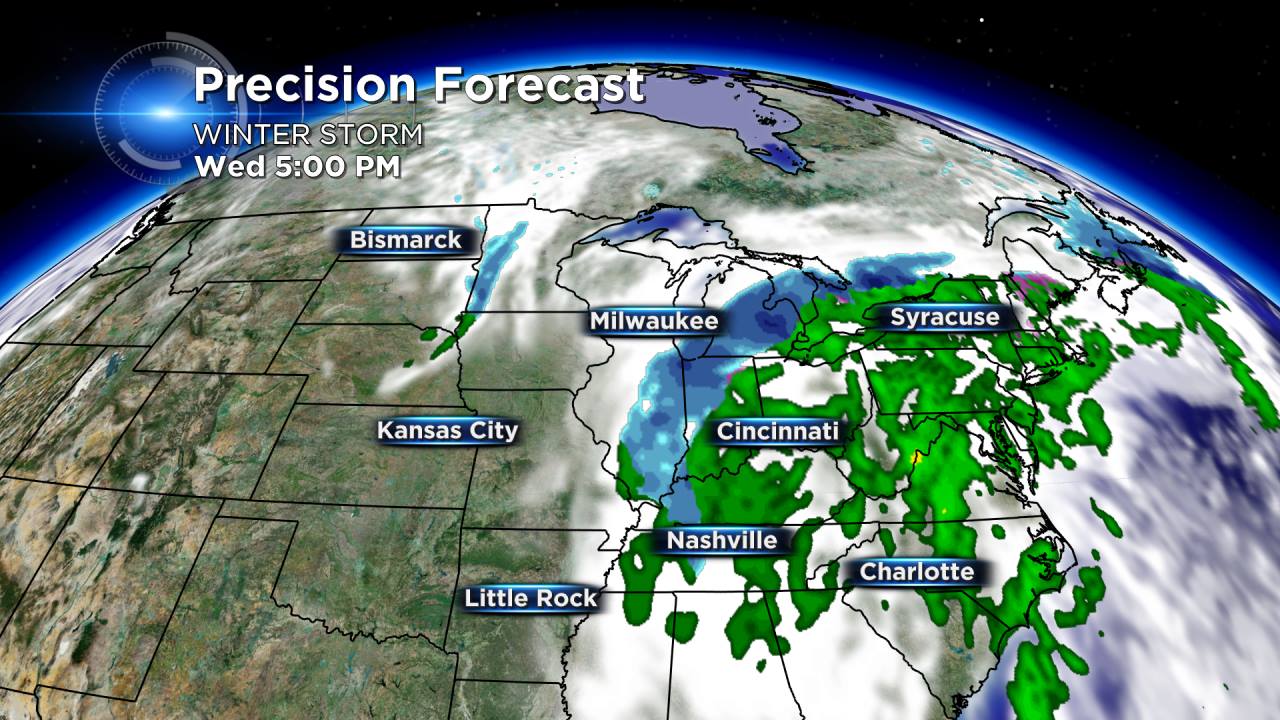 Here is the latest RPM run for the upcoming storm.  The heavy snow axis stays just to our south and east with the current track.  Winter storm watches have been issued for lower Michigan for the expected swath of snow.

The trend has been for the surface low track to remain across central Ohio.  If the track was 100 miles west, our entire area could be in the middle of a significant deformation zone snow.

As it looks right now, a strong northeasterly flow off the warmer lake could produce lake effect snow showers Wednesday afternoon into the evening. Accumulation would be less than an inch before it moves out early Thursday morning.

We will continue to watch this system for any track changes!