Weather Keeps Killing But Can Be Preventable! 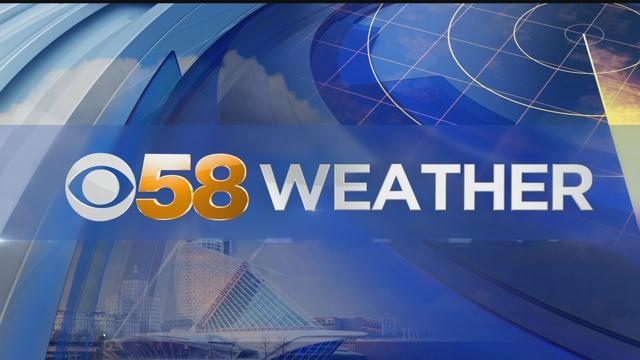 This is a story I hate to keep writing.  But it's worth mentioning time and time again.  Floods, rip currents, lightning, and heat kill hundreds of people a year, but experts say almost everyone of these deaths can be prevented.

Heat is the biggest killer, taking 130 people every year, according to data from the National Weather Service.  Rip currents kill 100, and floods take another 100.  Lightning causes 25 deaths.

When it comes to many of these situations, it's believed awareness and preparation can save your life.  For instance, when there are water-covered roads after a heavy rain event, remember the slogan "Turn Around, Don't Drown."  In situations of leaving kids or pets unattended in cars, keep in mind the temperature inside a car can soar to 123 degrees in under an hour on an 80-degree day.  In just 2015, 24 kids died in hot cars.

Another powerful slogan, it's believed, has brought acknowledgment of the dangers of lightning.  The weather service has adopted its "When thunder roars, go indoors" public campaign.  And since this message started more than 10 years ago, the number of lightning deaths have dropped by nearly half.

Social media is being credited with bringing awareness to all types of weather phenomenon.  And of course weather apps, likes ours, are great tools when you're on the go.  The CBS58 weather app is free.  You can get the 10-day trend, weather alerts, and traffic alerts.  You can also see where it's lightning when storms strike.