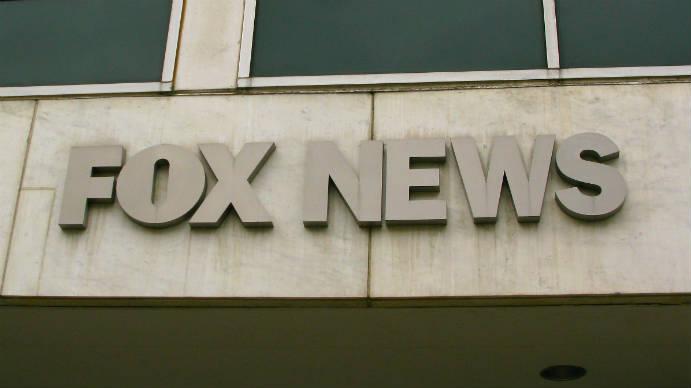 Murdoch admitted that the ratings difficulties at the broadcast network were more significant than he expected.

\"We delivered solid quarterly results despite... ratings challenges at the FOX broadcast network,\" Murdoch said in a letter to investors.

Although the ratings got off to a sluggish start this year, they have made a comeback in recent weeks.

\"Clearly our broadcast business isn't where we want it to be,\" 21st Century Fox COO Chase Carey said during the company's call with investors. \"It's a tough business to predict, but we're excited about our new hits like 'Empire.'\"

The company highlighted the successes at its movie studio, 20th Century Fox, which led the film industry with 24 Academy Award nominations. It saw revenues increase 11%.

Surprising fall blockbusters like \"Gone Girl\" and \"The Maze Runner\" -- which brought in $367 million and $340 million worldwide -- helped to lead the way.

A major factor of Fox's cable business is Fox News which accounted for roughly 18% of the company's total profits last year.

However, the news network has had its fair share of controversy as of late.

Last month, Paris Mayor Anne Hidalgo told CNN she intended to sue the network for the channel's coverage of alleged \"no-go zones\" in her city for non-Muslims.

While the report was a good one for 21st Century, another of Murdoch's media companies, News Corp. had a rough day. One of its major investors, Saudi Prince Alwaleed bin Talal, cut his ownership stake -- from 6.6% to just 1%.