"We Did Him Proud"; MATC Basketball team Honors Fallen Teammate 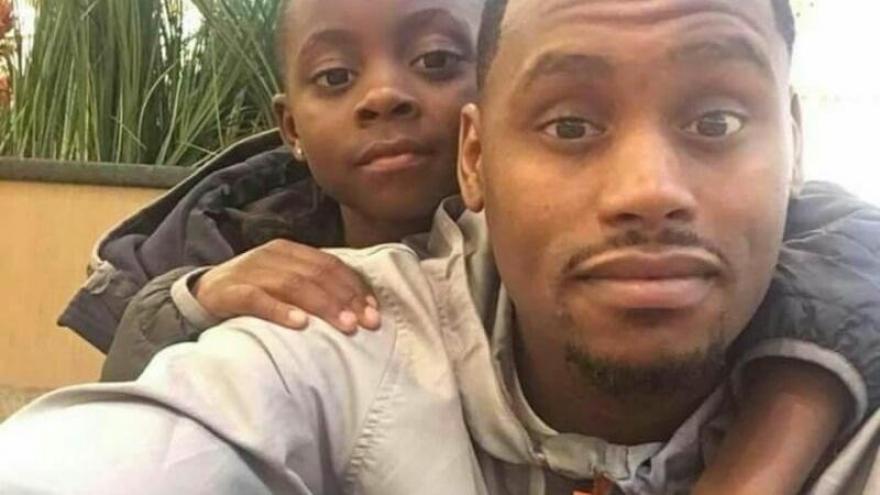 UPDATE: Milwaukee Police released a photo of a suspect they believe is involved in the homicide on W. Beechwood Avenue.

Police currently are seeking a known male suspect, Amontre O. Ross in connection with the January 25 homicide of Dandre M. Morehouse in the 8000 block of W. Beechwood Avenue.

ORIGINAL : As the MATC men's basketball team took the court Wednesday night, they did so with heavy hearts.

"The news really tore me up," said Teammate Lavele Gray. "Nobody wakes up in the morning, and plans on a friend, brother, teammate, being murdered that day."

Milwaukee Police say Morehouse was murdered by another man near 80th and Beechwood, on the city's North-west side. The suspect remains in the loose.

Faced with a tough decision, Assistant Coach Cosea Copeland sat down his team, deciding to play the game against Harper College, in Morehouse's honor.

"He's a competitor, and he loved the game of basketball," says Copeland. "What we wanted to relay to them, was what we thought Dandre would want"

The Stormers ended up winning by 20, honoring a man known his leadership, and competitive fire. Morehouse spent most of his time away from basketball with his 7-year-old son, who often attended practice.

"He was just a good person to know," says Gray. "You can't have another friend like that."

The team hopes to honor Morehouse moving forward. If they can find a way to win the league championship, they plan to honor his son with the championship ring.

"To see something like this happen, period, is always a tragedy," says Copeland. "It really does take it's toll."