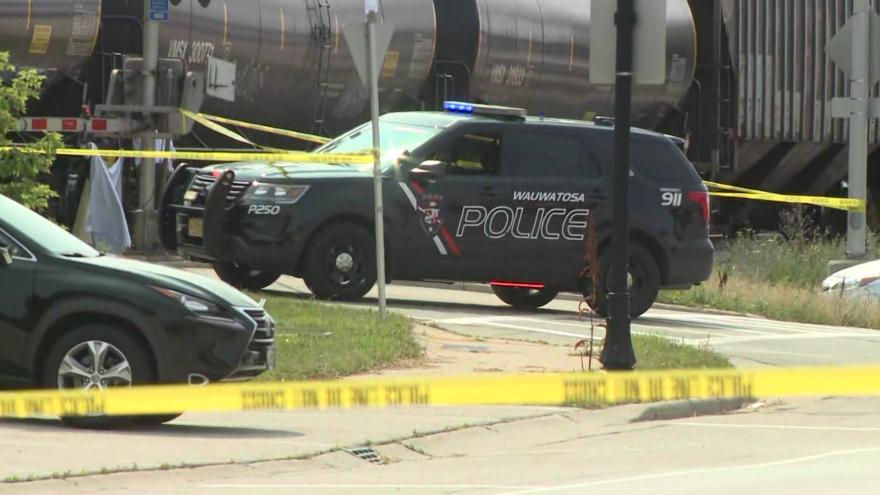 WAUWATOSA, Wis. (CBS 58) -- Wauwatosa police say a woman was hit and killed by a train Friday afternoon, July 2, near 62nd and State Street.

Some areas of State Street and River Parkway were temporarily blocked during an investigation.

They have since reopened.

This is a developing story. CBS 58 will update with additional details as they become available.