Wauwatosa Police reminding drivers to "lock it up" after 8 cars stolen in June, dozens of break-ins reported 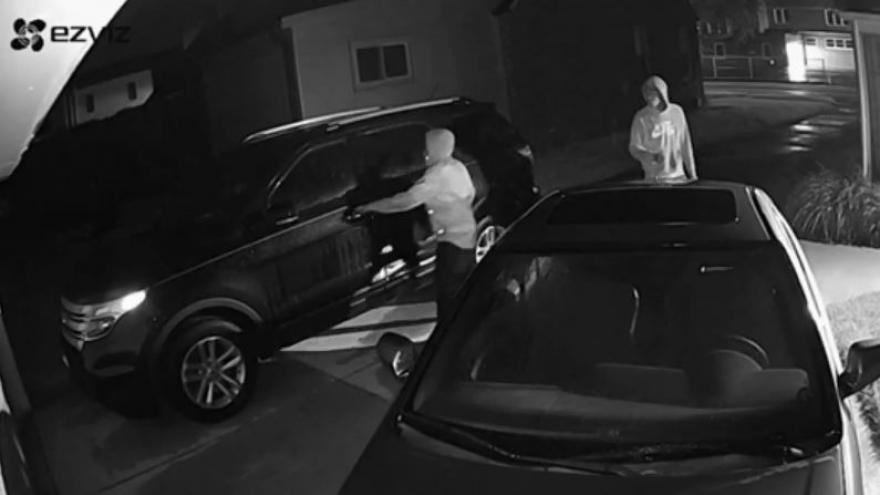 WAUWATOSA, Wis. (CBS 58) -- After a busy June, police in Wauwatosa are reminding neighbors to lock their vehicles.

Wauwatosa Police say during the month of June, they received 45 reports of entries to vehicles in neighborhoods around Wauwatosa. Most of those reports involved theft of property and don't include the several notifications of suspicious people seen trying to get into cars.

In addition to the vehicle break-in reports, eight vehicles were stolen in June, all of which were left unlocked with keys inside.

Neighbors are reminded to: