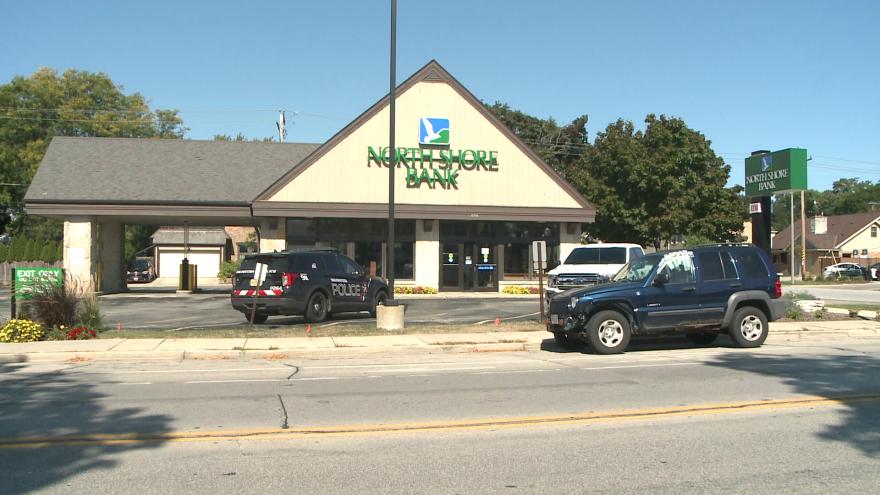 Police say around 12:06 p.m., a suspect entered the bank and passed a note to the teller, demanding money. The man did not display or imply a weapon.

The suspect received cash from the teller and left the business. No injuries were reported.

Investigators identified a suspect and suspect vehicle using information from bank employees, witnesses and video surveillance from the area.

Wauwatosa police executed a search warrant at a residence in the city of Milwaukee around 6:30 p.m. and two suspects were arrested in connection with the robbery.

Anyone with information or surveillance video regarding this incident is asked to contact the Wauwatosa Police Department at 414-471-8430.