Wauwatosa man injured after bike splits in two during accident 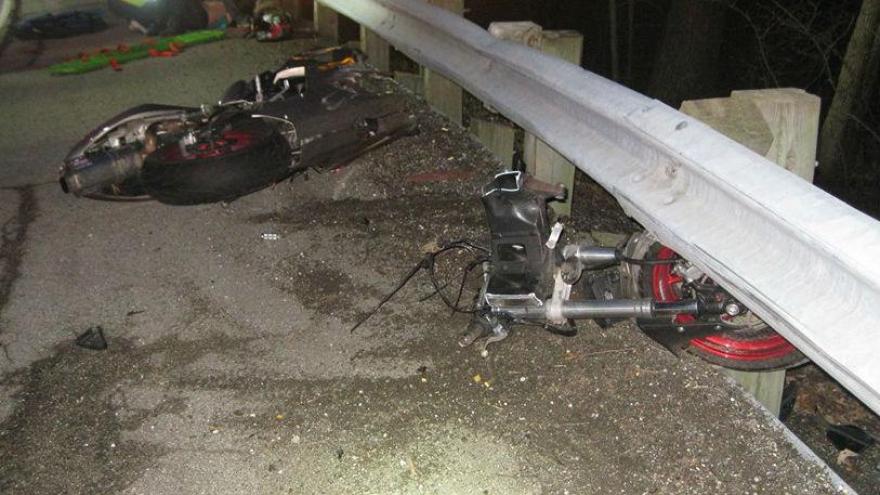 A Wauwatosa man was injured after losing control of his motorcycle over the weekend.

The Washington County Sheriff's Office responded to a motorcycle accident this past Saturday on Highway 167 just east of Holy Hill.

The man was traveling eastbound when he lost control of his motorcycle and slid into the guard rail.

The force of the collision snapped the bike in two parts.

The driver, who was wearing a variety of protective gear, was transported to a local hospital with injuries.