Wauwatosa Man Dead for 8 Minutes, Wife Saves Him with CPR 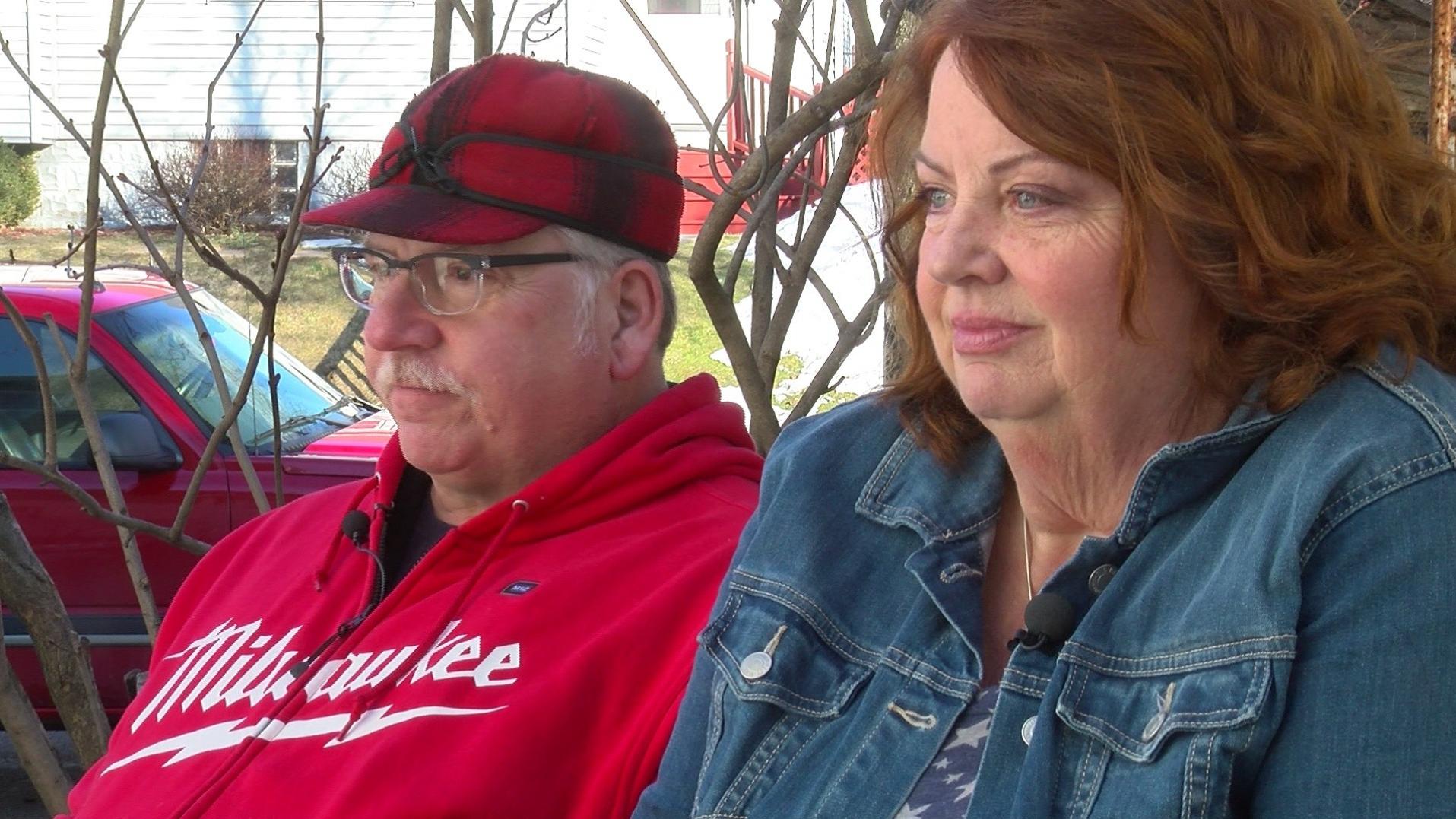 A Wauwatosa woman lost her husband for eight minutes last May.

By her words, Anne Kulikowski's husband "miraculously" made a full recovery, and what she did before paramedics came may have may all the difference.

Sunday, Richard and Anne Kulikowski are planned the perfect meal for the big game. It’s the first time they used the grill this year, but at the same spot nine months ago, Anne was giving her husband CPR.

“I couldn't get him to the ground so I started chest compressions, kept his tongue out of his mouth, and just prayed that they get here soon,” said Anne Kulikowski.

Richard says nothing felt unusual on May 18th

“It seemed like a typical Monday; I had no clue what was going to go on,” said Richard Kulikowski.

Richard left work normally 3 p.m. and stopped for gas on his way home. After he arrived home, Anne and Richard sat down on their patio chairs.

“He just slumped over and I, just by looking at him you knew that something very serious had ... and the first thing I did was call 911,” said Anne Kulikowski.

By the time paramedics arrived, Richard had no heartbeat.

“They came on immediately, cut his shirt, put him on the ground and they did chest compressions,” said Anne Kulikowski.

Richard suffered a cardiac sudden death, and was dead for 8 minutes before paramedics revived him.

“Actually then, [the paramedics] used the defibrillator, and they got heartbeat and said, ‘we're going.’ It went so quick they didn't even know his name,” said Anne Kulikowski.

For Anne, remembering the incident isn't so easy.

“So scared. I was so scared. The possibility of losing my husband ...”said Anne Kulikowski.

She says there's two things that saved her husband’s life: calling 911 first, and knowing how to give CPR.

“Oh, I know it made a lot of difference,” said Anne Kulikowski.

“All the difference in the world, I wouldn't be here we wouldn't be talking right now,” said Richard Kulikowski.

Richard and Anne thank Squad 51 who helped get Richard’s heart beating, and they encourage everyone to know hands only CPR. They say that's much of the reason he's alive and well today.