WAUWATOSA, Wis. (CBS 58) -- Before the rain moved in on Sunday, some of the fastest cyclists in Wisconsin hit the streets of Wauwatosa.

Hundreds of cyclists participated in the East Tosa Gran Prix. 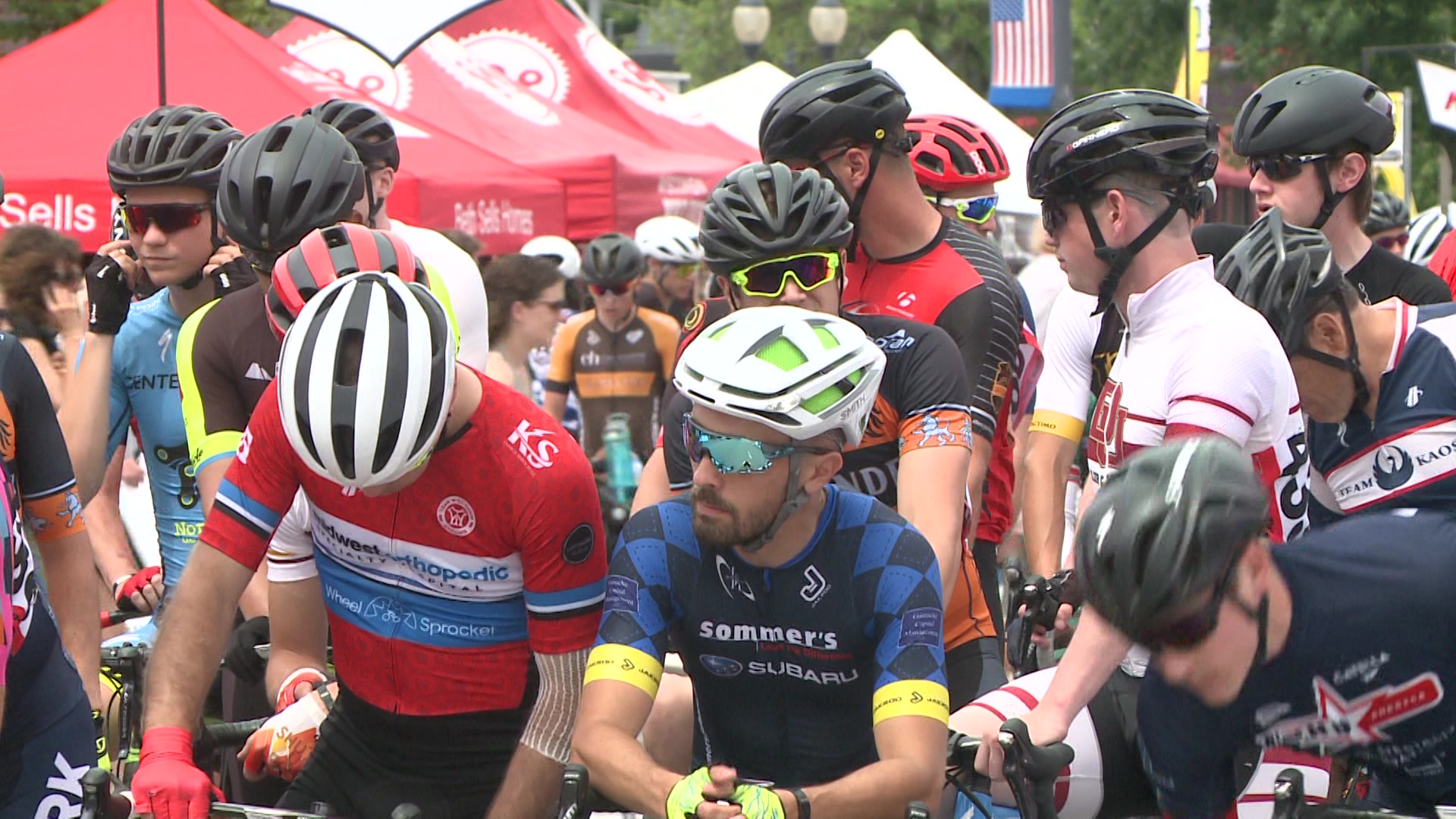 It was the final day of the tour of America's Dairyland Bike Race.

It's the largest competitive cycling event in the United States. 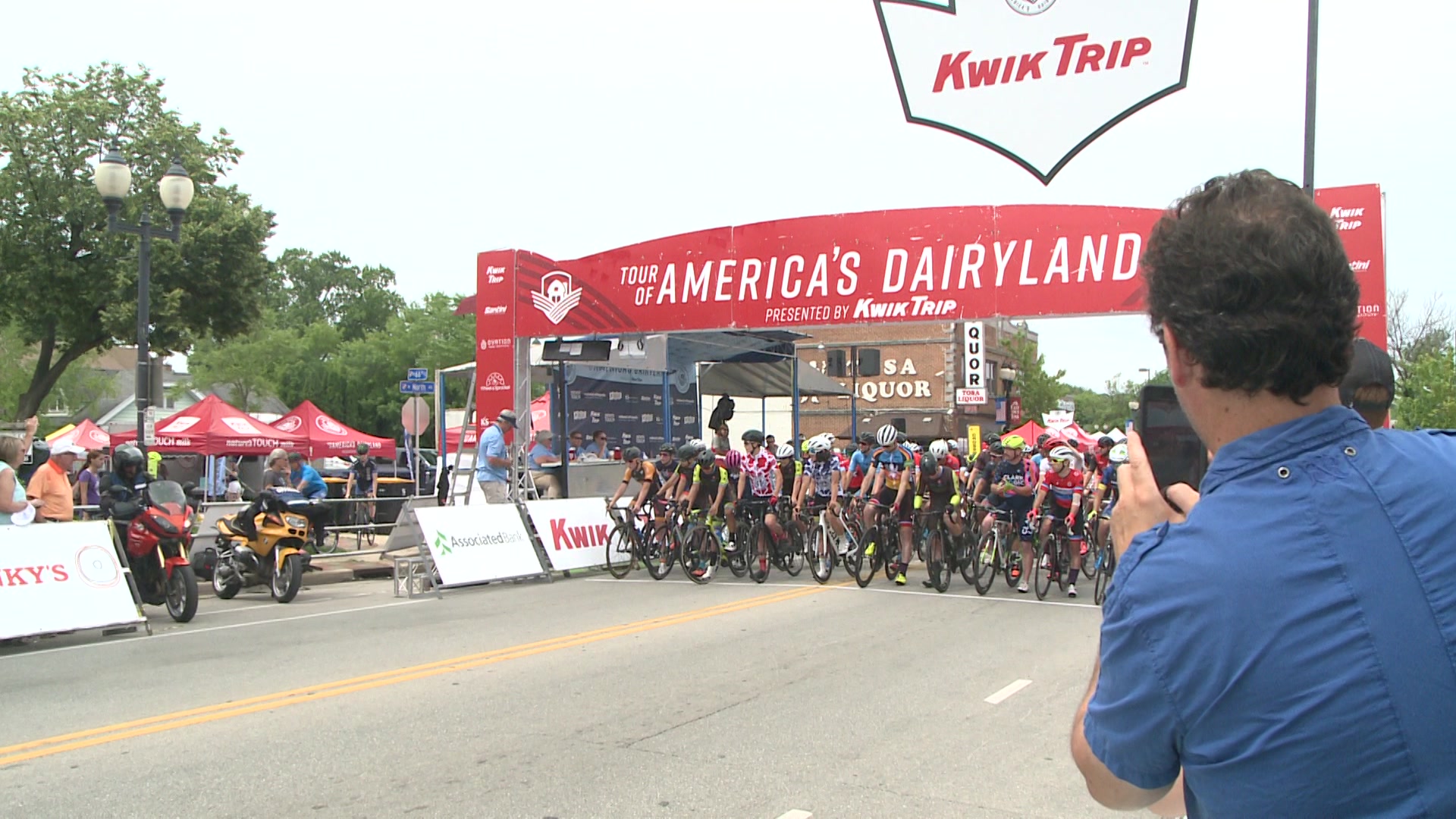 The 11-day race winds through several Wisconsin cities before ending in Wauwatosa.

For more information about the bike race, click here.