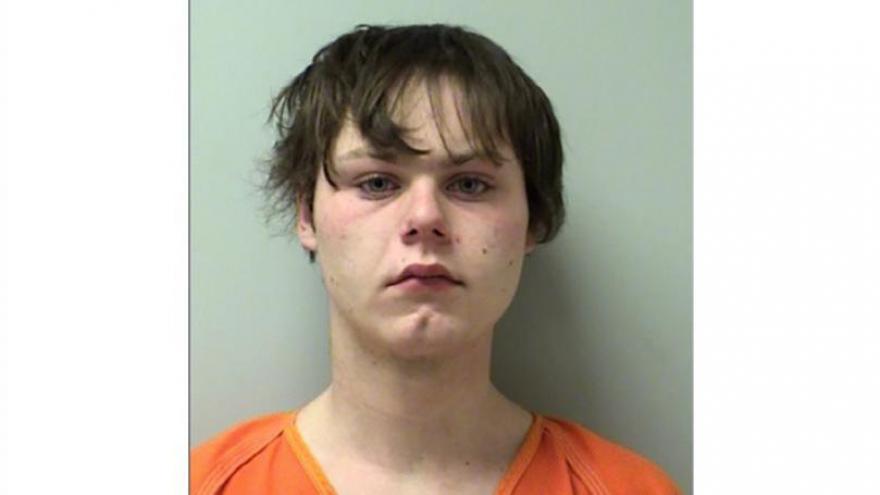 WAUSAU, Wis. (WSAW) -- A 17-year-old Wausau teen has pleaded not guilty to his role in a suspected illegal mushroom and marijuana growing operation.

Casey Pedersen is one of three people charged after a search warrant was executed at a home on the 700 block of 16th Avenue in Wausau on Feb. 6.

An investigation began after police learned Dalbec may have traded marijuana to a juvenile for a firearm.

A search warrant was then executed at the home after police notice a strong smell of marijuana outside the home while question Dalbec.

Dalbec and Giannetta Pedersen remains behind bars on $15,000 cash bond. Casey Pedersen is free on bond.

The 15-year-old boy who allegedly traded the firearm with Dalbec, will be charged in juvenile court with felony possession of a firearm.