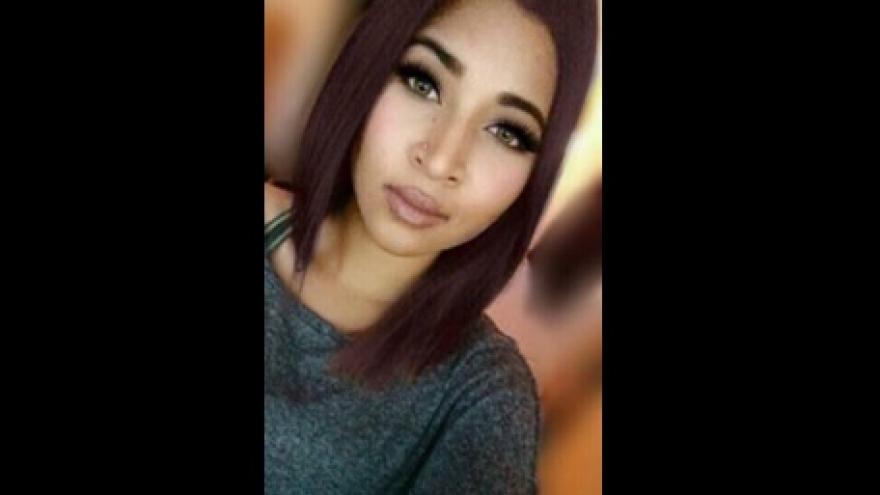 WAUKESHA/MILWAUKEE, Wis. (CBS 58) -- Waukesha Police say the search for a 21-year-old woman is now a death investigation being handled by Milwaukee Police.

Shannon Mani was reported missing after she was last seen at her home in Waukesha on Friday, April 13.

According to Milwaukee Police, Mani was shot and stabbed by a known suspect and died as a result of her injuries. Police have arrested a suspect in connection with the homicide. Waukesha Police say the death investigation is being handled by MPD.

According to the Medical Examiner's, she was pronounced dead on Sunday in 7800 of W. Tower in Milwaukee. Her autopsy was scheduled for Monday, April 16th.