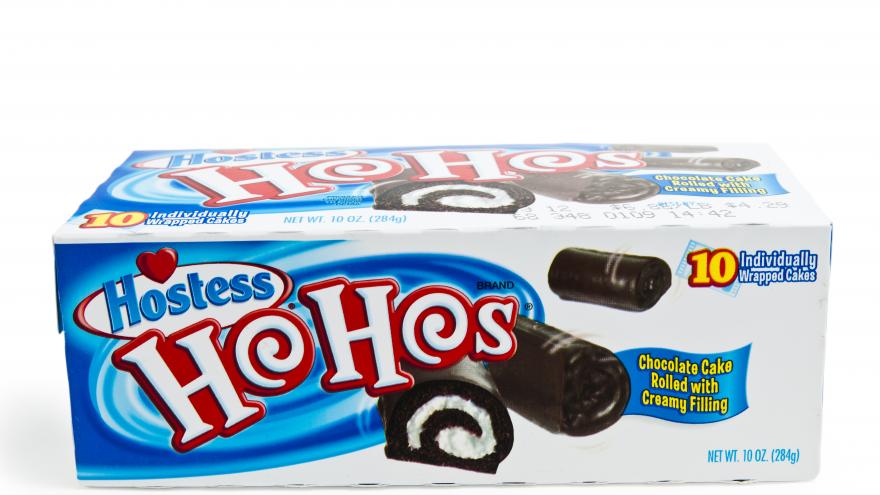 It happened during a road rage incident between a Honda and a BMW Sunday afternoon on Highway 18 near Wales.

Investigators say two people were tailgating, passing, and brake checking when one of the drivers threw a Hostess Ho Ho to get the other driver to back off. The driver that was the target of the "assault" told police he was only trying to get away from the other vehicle.