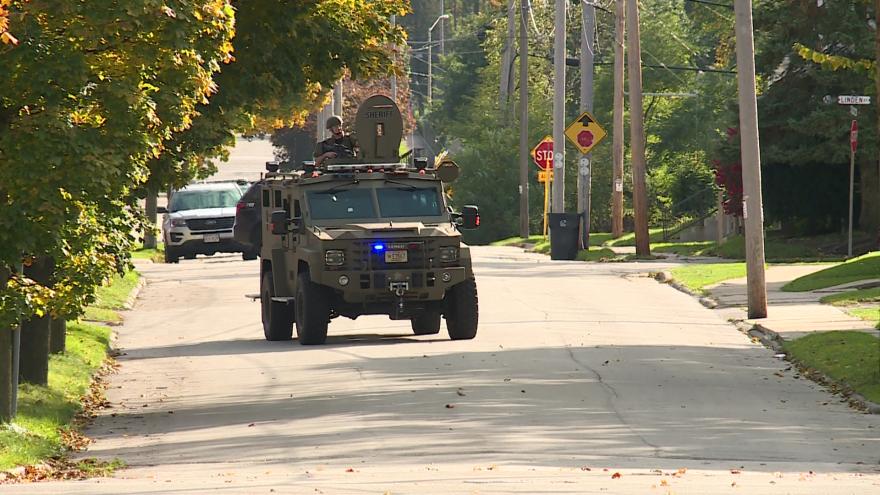 WAUKESHA (CBS 58) -- A SWAT response near Beechwood and Oakland Avenues on Wednesday, Oct. 23 was due to a suicidal suspect, according to Waukesha police.

Authorities were called to the scene around 12:30 p.m.

Officials say the dispatch center received information the man could have been armed with a gun.

Hadfield Elementary School was under a temporary lockout as authorities were in the area. There was no threat to the school.

Police say the incident was isolated to the home on Beechwood Avenue. Negotiators communicated with the man and determined he was not a threat to the public.

The incident wrapped up shortly after 3 p.m.